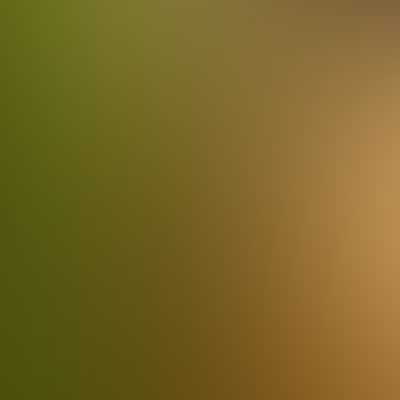 I had an extremely interesting summer off and wanted to return to writing about my experiences as soon as I returned to my blog.

Sadly I feel as an animal lover and pet owner to once again do the right thing and report that I have had two more half cat reports during the last few weeks and feel it more important to start off my  new fall season with this news in hopes it may somehow prevent this from continuing. I will bring my other articles on board soon. First let me deal with this disturbing issue.

One report was told to me by a friend who lives on the end of Long Island New York who explained to me that her neighbor found her cat bloodless, gutless with only the top half looking like a hand puppet thrown on her large open back porch.

Her house is waterfront making the Atlantic Ocean about 400 feet from her back porch. The woman was very upset and confused as why anyone would do such a cruel thing to her sweet pet. She also was fully aware the grusume attack on the cat took place somewhere else as they could not find any signs of this horrible event taking place anywhere on their property. The woman was frightened as the most upsetting part of this crime was that someone took the time to approach and return the half dead cats body after slaughtering it  neatly at the back of her home obviously to be discovered by the owners of the poor little cat.

I realize I have written about this many times before and will be sure to provide some of that material on my blog with this article. Half cat bodies found clean and neat sliced in half across the center of the cats body leaving the head and front paws or bottom part and back paws has been going on now well over 20 years all over the world. They are not a result of an attack by another animal and left clean without signs of blood or internal organs cut without chewing or claw marks.

It is a strange unexplained mutalilation of the cats that goes on without explanation or reason.

A few weeks ago another woman from California sent me a note that she too along with her friend who owned the cat found the beloved pet in the same condition. Her report reads as follows:

“I live in San Diego, California A friend I work with found her cat cut in half in her front yard, just as you describe. The only difference is that both halves were there. The cat was completely clean, no blood, clean cut, etc. She was a very friendly cat who never went out of her yard, so the perpetrator had to come into the yard to get her. My friend called the Police and they said it wasn’t against the law and they wouldn’t take a report or anything. So then she called animal control who came out and said it was done by a coyote, which doesn’t make sense to me. According to my friend, a neighbor found her cat the same way within the last year. This is very scary and cruel. Thanks for your time,” 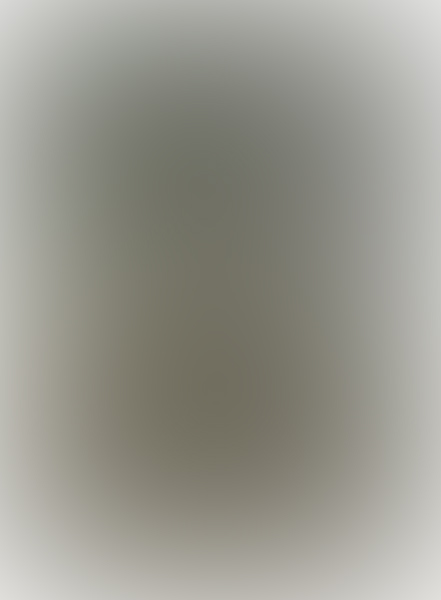 I asked the woman if the animal control gave any reasons why they gave their reasoning for this awful slaughter of the womans cat and the woman sent me back the following response:

“None of us can figure out why animal control made the decision they did. The neighbor put the 2 parts together and they fit perfectly. No bite marks, no tares in the skin. There was no blood around or any other pieces. We’re all questing that decision.”

I find this on going slaughter of innocent pets extremely disturbing and really have no answers to why this continues to go on.

I do think we need to give our time and try to somehow make an effort to figure out why this horrible crime continues to go on all over the world.

I do hope you all had a wonderful summer and will now be spending my time forming new articles concerning the interesting experiences of my summer as I continue to walk along my endless journey with the unknown.