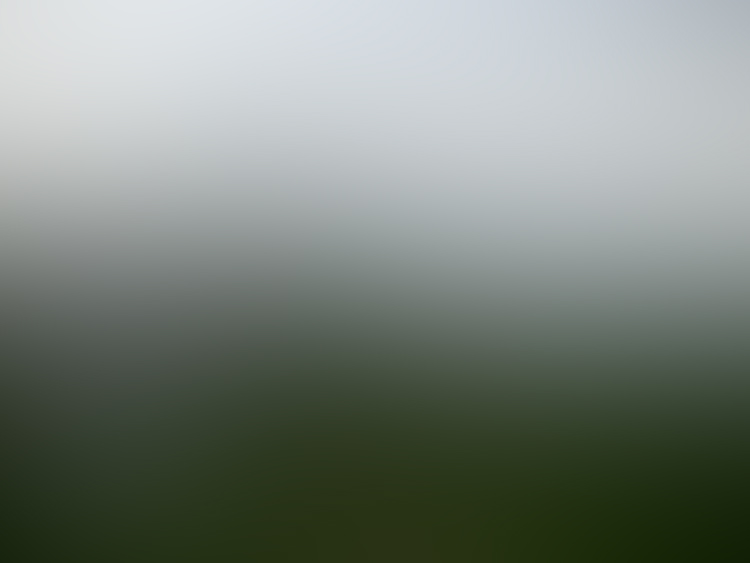 Publisher’s Note: An unidentified photographer sent in a brief sighting report to the Mutal UFO Network (MUFON) website which included several photographs. Apparently the photographer was creating a multi-photo panoramic view of the area when he accidentally caught two what he calls “two cylinder shaped UFOs”. Enjoy Dirk
MUFON Case No.: 54081
Date Submitted: February 15, 2014
Date of Event: November 28, 2007
Location: Whitby, Great Britain
My family and I went to Whitby on 28 October 2007 for the Goth Weekend.
Click here to enlarge top photo.
I had a new Olympus E330 with which I took three photos on the top of Whitby Cliffs (next to the Abbey) to stitch together for a panorama Christmas week that year.
I opened the photo on my PC full size and was astonished to see two cylinder shaped UFOs just below the clouds. There have never been any similar entities on photos and I know that they are not any form of lens flare. 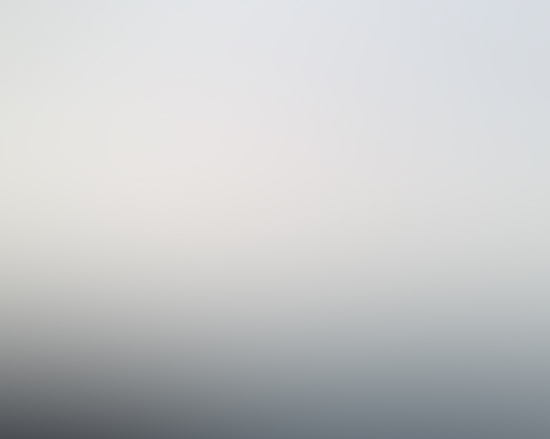 When you zoom in on the Photo you can see that the cylinders are lighter on top and darker underneath.
There was no sound and I did not see them when I took the photo.
Visit and join the MUFON website today!