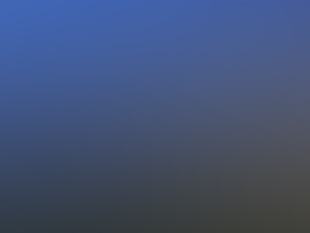 Publisher’s Note: I found this sighting report in my Google Alerts. It claiims the Indian Air Force sent a military craft to chase and identify a UFO. This article appeared on the EconomicTimes website (http://economictimes.indiatimes.com/). Click the read more link at the bottom of this article to read the entire story. Enjoy Dirk
NEW DELHI: The Indian Air Force scrambled a Su-30MKI after its radars detected a slow moving unidentified flying object going towards Pakistan near Amritsar border and in the process, it came close to two civilian flights operating in that area.
The IAF is also looking into an incident where its An-32 transport aircraft was about to land at a close runway at the Delhi airport earlier this week.
Early last week, “our radars picked up a UFO near Amritsar which was moving slowly towards the International Border with Pakistan” and a Su-30MKI was scrambled from Halwara air base to intercept it, IAF sources said here.
As the aircraft was being launched, the air traffic was asked to be cleared at heights between 25,000 and 30,000 feet as the UFO was flying at 28,000 feet, they said.
Later on, the Su-30MKI identified that the object was a weather balloon which was flying with ..
Read more at: http://economictimes.indiatimes.com/articleshow/30956238.cms?utm_source=contentofinterest&utm_medium=text&utm_campaign=cppst