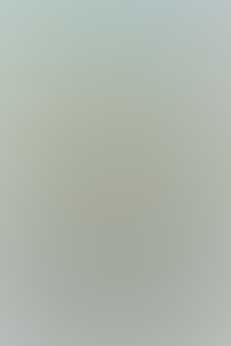 Lost Colonies of Ancient America: A Comprehensive Guide to the Pre-Columbian Visitors Who Really Discovered America is a copilation of oral accounts and physical proof for overseas’ arrivals in North, Central and South America hundreds and thousands of years before Columbus set foot in San Salvador.

Unlike any other book on the subject, this encyclopedic panorama brings the evidence under one umbrella, providing readers with a comprehensive view of the impact made on our country from Ice Age seafarers and Pharaonic Egyptians to Irish monks and Viking raiders. Relying on the latest discoveries in genetics and field research, Lost Colonies opens previously unknown, even suppressed information, not found in textbook versions of the past.

Illustrated with original photographs and line draw ings, Lost Colonies of Ancient America is profusely documented, open window on the high drama and unsuspected greatness of our past.

If you would like more information or to purchase this book from AMAZON.COM, simplly click on the book’s title: The Lost Colonies of Ancient America: A Comprehensive Guide to the Pre-Columbian Visitors Who Really Discovered America