UFODigest.com » Aliens and UFOs » INTERNATIONAL SPACE STATION HAS ALIEN CRAFT ATTACHED TO IT 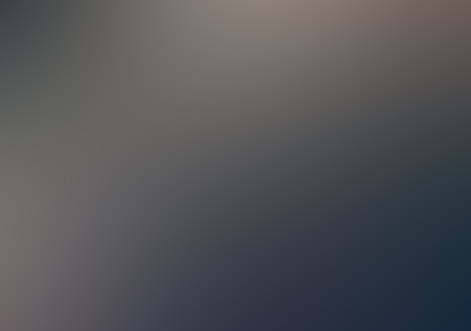 After a yellowish looking elongated object (UFO) had attached itself onto the International Space Station (and was not fully explained)!

Bill Clinton came out to announce that he thought that we humans would be seeing aliens not too far off in the future.  Bill Clinton placed himself onto the UFO hero list by making this statement.

UFO Digest reader and contributor F Carlton McLean Jr sent me this interesting account of UFOs and the ISS. Dirk

Where was the media’s response?

Why did this phenomenal news story die?

This story should have been bigger than a spacecraft landing on a comet.

This same (or almost identical) craft has been seen numerous times over the years hovering less then 20 feet above ground.  I hope it is not one of ours.﻿