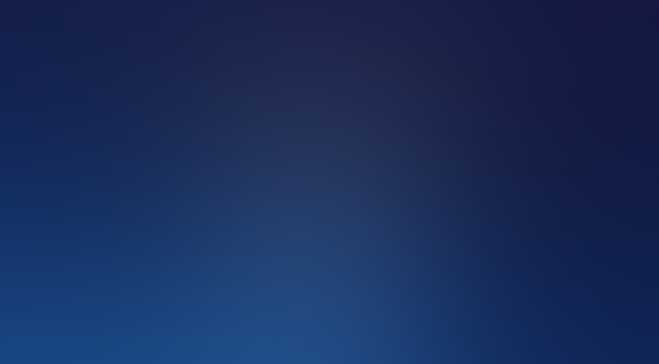 Publisher’s Note: I found this article in my Google Alerts and it really gives a good overall description of alien abduction. It was publihed on the http://www.opb.org website. Enjoy Dirk

In the United States the first story of abduction by extraterrestrials that received national attention was that of Betty and Barney Hill, a couple from New Hampshire who claimed to have been kidnapped in a UFO in 1961. There is, however, another, earlier, story of abduction. This one dates from 1957 and centers around Antônio Villas Boas, a farmer from rural Brazil.

According to Villas Boas, he was plowing fields with his tractor when he was taken against his will by a group of ETs measuring about 5 feet tall. On their spaceship he was put in a room where he saw some kind of gas come out of the walls, making him sick. Then a very attractive female, naked, with long platinum-blonde hair, fire-red pubic hair and deep-blue cat eyes, came to him and forced him to have intercourse. (I imagine he didn’t resist much.)

According to Villas Boas, her intentions were quite clear: to produce a human-alien hybrid that she would raise on her planet. After he got back, Villas Boas noted he had burns on his body. A doctor from a reputable medical center diagnosed them as radiation burns. This doctor, Olavo Fontes, had contacts with the American UFO research group APRO. Villas Boas had no recollection as to how he got the burns.

The story gained worldwide popularity in the late 1950s. Many were led to believe its veracity for politically incorrect reasons, claiming that a “humble” farmer from rural Brazil was not be able to concoct such a tale. In reality, Villas Boas was not really humble or uneducated. His family owned large tracts of land and at least one tractor. He later became a lawyer and practiced until his death in 1992.

A sensationalist video about the case by Paranormal TV tells its own version of the story.

The overwhelming majority of scientists categorically deny that narratives of abductions are real in any way. Most cases are, if not plain hoaxes, the product of various kinds of abnormal psychological states.