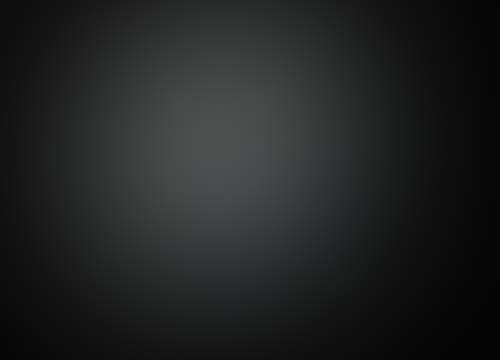 Asteroid Cruithne with serial number 3753 has attracted a lot of attention of scientists recently. The asteroid moves around the sun in orbit similar to that of the Earth, and is located at a more or less same distance from the Earth throughout the year, which makes it a so-called quasi-satellite of our planet. What does it mean for us?
Cruithne’s diameter is five kilometers, and its weight is 130 billion tons. The asteroid cannot come closer to the Earth than 12 million kilometers, making this “neighbor status” perfectly safe for us. However, it may be of some interest.
Click here to enlarge top photo.
First, as in the case with many other asteroids, unlike most planets, it is assumed that Cruithne’s composition has not changed much since the days of the solar system. Therefore, examining it, scientists can get a better idea about the origin and evolution of our solar system. Second, the presence of rare metals on the asteroid that can be used for practical purposes is quite likely.
Early last year, a co-owner of the company Space Adventures and a member of the supervisory board of the Civil NASA Richard Garriott said that many asteroids that may contain valuable materials are located in the immediate vicinity of the Earth. The current level of technology allows the identification of these minerals and ores, after which it will be possible to organize an expedition to deliver them to Earth.
However, getting to Cruithne is not that simple. This celestial body has a complex orbit, and getting there by using gravity maneuvers is nearly impossible. A rocket will require too much fuel, and this project would not be profitable.
An engineer Pierpaolo Pergola from the University of Pisa (Italy) proposed an economical way of travelling to Cruithne. He thinks that a spacecraft aimed at the asteroid could be accelerated using ion engines powered by solar batteries. Pergolas estimated that two research nanoplatforms could be used as the payload, for example, two “double” CubeSat with dimensions 20 × 10 × 10 cm that at the end of the path will be deployed near the asteroid for its detailed study.
In recent years, these “cubes” have been widely used in the earth orbit. Various types of equipment were placed on them before, including miniature accelerometers, mass spectrometers, as well as particle detectors. It is assumed that the main unit will play the role of a transmitter of information from relatively low-power transmitters CubeSat, as well as anti-radiation shield, protecting the electronic nanoplatforms from cosmic rays outside Van Allen radiation belt.
According to the scientist, It is particularly important that lack of chemical accelerators, as well as the presence of ion engines will allow abandoning the typical traditional gravity and moving towards the asteroid in a straight line, and consequently, freely choosing the day and time of launch.
Pergola says that the total weight of the unit does not exceed 100 pounds and it will be able to reach Cruithne in 320 days. As soon as the information on the composition of the asteroid is available, it will become clear how high its potential value is, and whether it should be developed in terms of extracting the planet’s resources and organizing a manned mission to the asteroid.
Article continues here: