UFODigest.com » Aliens and UFOs » Cattle Mutilation » Is It Dangerous Where You Live? 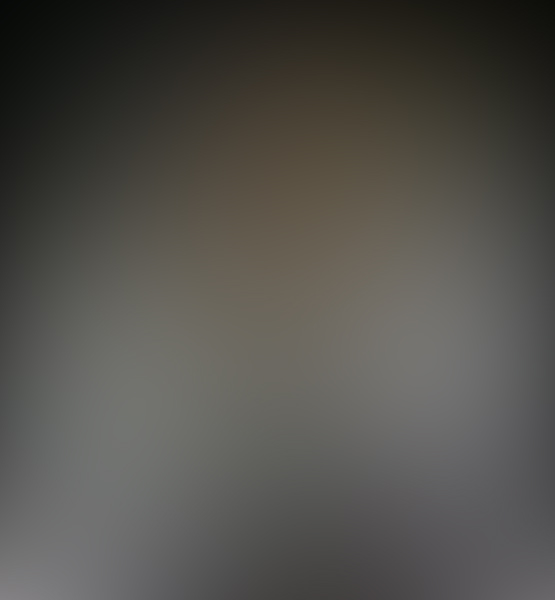 What Horror Lurks in Your Neighborhood?

Awhile back I wrote an article about the infamous Plum Island that is located off of the tip of Long Island New York. Plum Island has been long known as a place of dangerous activities since the mid 1950’s. I will include my article below as well as a few videos.

Knowing dangerous strange experiments like those that were conducted for years at Plum Island take place all over the world I was not surprised at all when I ran across the story I have posted about a strange beast created somewhere in China.

Thankfully for New York Plum Island is not currently in active use. The dangerous lab that was housed on Plum Island was supposed to be moved to Manhattan Kansas. I tried to find information on the location of the old Plum Island Lab but could not find any information other than that stating it still had not been relocated. I may be wrong on this issue but was not able to find definite answers to its location. Of course this may be for security which I can understand as the things that took place over the years on Plum Island were horrific.

Finding the article about the strange creature in China made it clear that the things that took place on Plum Island sadly also take place all over the world.