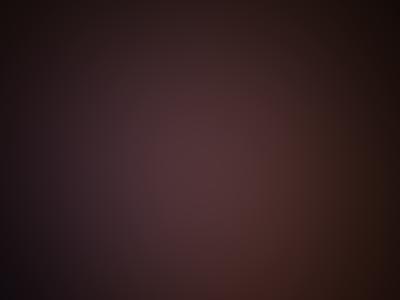 NASA scientists plan to launch a telescope into space in an attempt to find the mysterious killer planet Nibiru. Supposedly, the planet may considerably change life on Earth in near future, reports NTV.

According to a number of experts on the esoteric, the planet will bring all sorts of horrors to Earth, strictly on the scenarios of end-of-the-world films. The list of disasters includes: earthquakes, floods, tsunamis, fires meteor showers, etc.

Scientists of the American space agency discovered Nibiru back in 1983 with the help of IRAS infrared telescope. Some scientists believe that Nibiru is a home to an alien civilization that lives on the surface of the planet.

It is assumed that it is the mythical Nibiru that caused the axis of several planets of the solar system to change. The planet also led to the appearance of cracks and craters on the Moon.

The disasters on our planet may occur in case a large planetary object collides with Earth or flies near our planet. The phenomenon is known as the Nibiru cataclysm. The idea that a planet-sized object could collide with or pass by Earth in the near future is not supported by any scientific evidence and has been rejected as pseudoscience by astronomers and planetary scientists.

The idea of the Nibiru encounter originated with Nancy Lieder, a Wisconsin woman who claims that as a girl she was contacted by gray extraterrestrials called Zetas, who implanted a communications device in her brain. In 1995, she founded the website ZetaTalk to disseminate her ideas.

Lieder described Planet X as roughly four times the size of the Earth, and said that its closest approach would occur on May 27, 2003, resulting in the Earth’s rotation ceasing for exactly 5.9 terrestrial days. This would be followed by the Earth’s pole destabilising in a pole shift (a physical pole shift, with the Earth’s pole physically moving, rather than a geomagnetic reversal) caused by magnetic attraction between the Earth’s core and the magnetism of the passing planet. This in turn would disrupt the Earth’s magnetic core and lead to subsequent displacement of the Earth’s crust.

Although Lieder originally referred to the object as “Planet X”, it has become deeply associated with Nibiru, a planet from the works of ancient astronaut proponent Zecharia Sitchin.

Astronomers reject the idea of Nibiru, and have made efforts to inform the public that there is no threat to Earth in 2012. They point out that such an object so close to Earth would be easily visible to the naked eye, as Jupiter and Saturn are both visible to the naked eye. A planet such as Nibiru would create noticeable effects in the orbits of the outer planets.