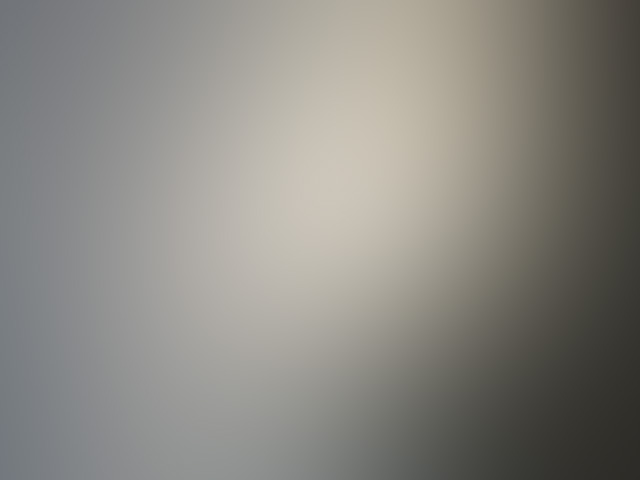 Publisher’s Note. I received an email from Lady Selene, a UFO Digest reader, who was kind enough to send in these photos she had taken of what may be Planet X. The email was received September 8, 2013.
Click here to enlarge top photo.
There has been a lot of controversy lately as to its very existence so we offer these photos to add to the evidence of something else sharing our space. It was only on September 2, 2013 that Alfred Lambremont Webre wrote an article claiming, “There is No Planet-X”
These were taken 9/7/2013 while I was walking my dog. I always take pics as we walk.
Please let me know if you think it’s Planet X I’m seeing here, they are untouched pics. 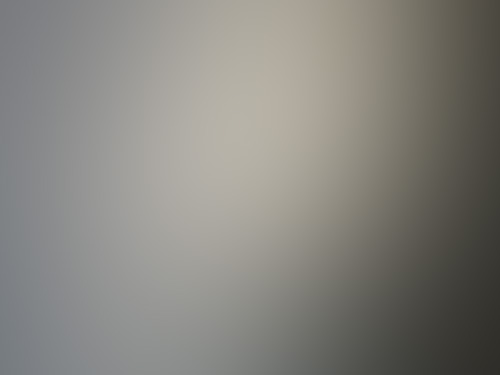