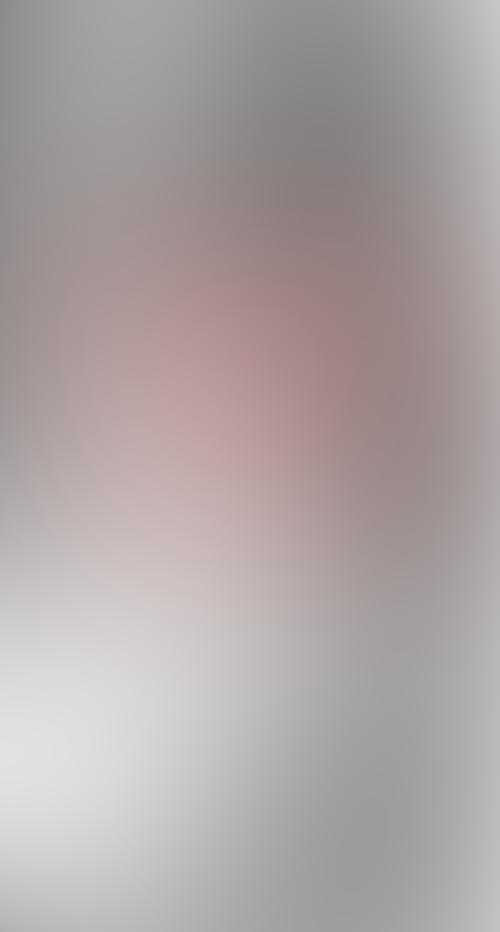 So someone’s made a silly little movie about Islam and the insulted ‘Faithful’ are now rushing to ‘Holy War’ protest in order to gratify their god. Let’s delve deeper into the ‘real’ reasons (not media propaganda) behind the problem at hand.

The leading monotheistic faith systems of the world are all counterfeit, all guilty of creating perilous global conflict and all responsible for keeping mankind in a fundamentalist-inspired delusion. These man-made faith systems claim to offer hope and salvation, but in reality they bestow confusion, ignorance and ultimately the potential for wholesale obliteration of mankind! Yes, the chances are that these horrendous religious falsehoods will be the downfall of our species on this planet; unless we wake up and smell the coffee! Our crafty old politicians and so-called spiritual leaders (i.e. parasitic mind-controllers) employ these religious hoaxes to create a false ‘Us – against – Them’ confrontational reality, wherein ‘East meets West ‘and most people do not even see this subterfuge coming before it’s too late. Most people are simply too subconsciously indoctrinated to see through the spin.  Picture a herd of grazing sheep and you get the message. This merely proves how effectively these faiths have been implemented into the human psyche over the centuries by the priesthoods.

The latest example of this stupidity is the absurd pandemonium being stirred up surrounding the latest, so-called ‘Anti Islam’ film.

Clearly education is required in order to take the heat out of the world’s ticking, fundamentalist, time bomb. How anyone can want to burn, murder and pillage on the sole basis of blind, unquestioning, belief in some ancient and deeply unsound religious script is the height of lunacy. Grown people are acting like spoiled children fighting in the playground about what colour scarf is best or who possesses the tastiest bag of cookies. It is just so plain crazy!

The latest dose of uninspiring fundamentalist claptrap over this movie fiasco sees Sheikh Nasrallah (leader of the Lebanon-based Shia Muslim militant group, Hezbollah,) advise: “Those who should be held accountable, punished, prosecuted and boycotted are those directly responsible for this film”

So, knowing how this ‘advise’ will be construed by radicals,  we can look forward to yet more wanton acts of violence with throwing of stones and petrol bombs at police etc. The whole situation is an extremist’s dream come true. The ridiculous leaders of the faiths in the spotlight are promoting increased violence (although they would probably deny this point); therefore they clearly believe that their angry divinity wants carnage on the streets. So logically if the devoted followers take the word of these leaders to be righteous and true they must ‘also’ accept that the deity, who the leaders are supposed to speak up for, is one of hate and violence. All this pent up religious frustration and anger against others is not too surprising when we see how some male-dominated religions treat their womenfolk…

Monotheistic credos are historically sexist and place women as ‘second-class’ citizens who merely serve their male masters. A god is accepted, yet to even ‘mention’ a goddess (the female aspect of divinity) is considered great blasphemy and the stones come out to stone one to death!

Divisive books like the Quran and Bible are chock full of incitements to hate, death, prejudice and brutality towards ‘anyone’ who the authors deemed to be decadent (or not fundamentalist enough) in any way.  These instructions are picked up upon and used by the ‘Faithful’ in very much the same way that the followers of Hitler utilised his book, ‘Mein Kampf’, to enforce their radical world view upon anyone they happened to disagree with. The very same negative energies that are currently burning US flags and hurling petrol bombs at police are virtually identical to the forces that created Kristallnacht. When one group feels insulted enough it frequently takes to arms and the fires of intolerance grow brighter.

Do the overtly emotional thugs who are busy undertaking global violence really think their deity wants them to murder fellow human beings, just because someone has created a poor quality movie that makes a few silly stabs at their brand of superstitious nonsense? Do they really think that their ‘loving’ god cares about what man does with his spare time like this? Is their god not big enough to laugh at man’s pathetic efforts to gain attention like this? Will massive international bloodshed create a better world and please their god; is that what he really wants? No, this is more to do with human vanity and egoism than any desire to nursemaid their god away from harm and insult.

Intolerance kills, but blind fundamentalist ignorance also achieves the same end. The international religious unrest will undoubtedly continue because the trusting people on the street do not have the basic propensity to realise how they are being shrewdly manipulated by the clever movers ‘behind’ the organised religions in question. The sheep need to wake up and see how the twisted shepherds are abusing their trust!

When we take the trouble to look at the founders and celebrated figures underlying these terminally senseless faith structures we quickly discover that they are all laughably fraudulent (one small example here: https://www.ufodigest.com/article/eusebius-would-you-trust-man-sell-you-used-automobile) and loosely based upon much earlier agricultural, Pagan tradition and characters that the leading faith promoters have tried to usurp and transfer into their own. The original and judicious aspects of the early heathen customs have now been lost in a sea of monotheistic fanaticism. The wholesome magical traditions of the good earth, that once held mankind in awe of the universe have been replaced with ignorance and religiously – inspired hate.

Made –up figures such as Jesus, Moses, and Abraham etc are cleverly fabricated figments of human belief and imagination rather than unadulterated personages from history that we can truly rely on. They are bogus, bound by a twisted token of hatred against others and therefore the religions they sustain are equally false. Consequently, if we cannot depend upon the authenticity of the founder figures of the religions in question, then we clearly cannot accept anything further from the radical and highly vocal fundamentalist crank leaders behind such phony, religious movements.

Basically, the world’s populace is living an ongoing lie, or set of lies, that is spread (i.e. religious education) to our trusting offspring as some type of historical fact, via the equally spurious claim of ‘passing on traditions’ or culture!  How can this herd-instinct falsehood ever promote genuine hope and how can it assist our evolution into the future? Mankind is currently trapped in a hate-filled vacuum fostered by the growing insanity of organised faith systems. These systems pretend to promote love and peace, yet the truth resides in the opposite. A few of us have seen through the spin, yet billions have not!

Listen hard:  humanity must wake up very fast or else the ‘Armageddon’ end – game that many fools gladly welcome will become a harsh reality!