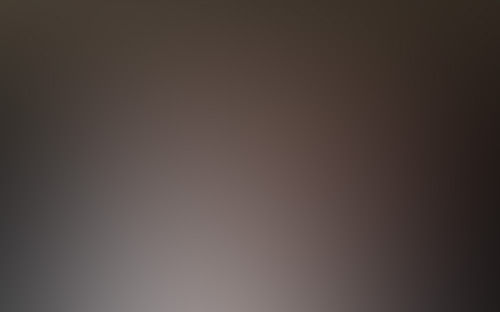 Janis Sharp, the mother of UFO hacker Gary McKinnon, is writing a book about her 10 year plight to keep her son from being extradited to the United States to spend the rest of his life in prison for hacking into government computers. An attorney for the US called it the biggest military hack of all time.

The opposition to the attempts by the United States to extradite McKinnon began with a whisper that turned into a roar, largely led by Sharp.

McKinnon was first arrested and questioned in March of 2002. After watching a panel of witnesses brought to the National Press Club in Washington D.C. in 2001 who all claimed to have knowledge of a cover-up regarding what the government knows about UFOs, McKinnon was convinced the US government knew more than it was sharing. He took it upon himself to hack into government computers to find hidden evidence.

He says he found a photograph that showed a large cigar-shaped UFO over the “northern hemisphere.” He also saw a ship’s log that listed non-terrestrial officers. This was evidence to McKinnon that the US had its own space fleet. Unfortunately, McKinnon was not able to download any of this alleged evidence.

When he was arrested in March 2002 McKinnon was offered the chance to serve a three or four year sentence, but he felt his UFO evidence was strong enough to negotiate a better deal. The US did not feel the same, and instead in November of 2004 the US federal grand jury charged him with seven counts of computer-related crimes that carried a maximum of 10 years in prison for each count. 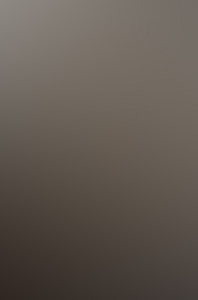 At this point, a seemingly never ending string of appeals began. For the next four years appeals to keep McKinnon from being extradited failed. It was looking pretty grim for McKinnon, but several things turned the tides. First, in 2008 McKinnon was diagnosed with Asperger’s syndrome, a form of autism. Some studies have indicated that people suffering from Asperger’s have higher rates of suicide, and Sharp contended that she feared McKinnon would kill himself if he had to serve time in a US prison.

If you would like more information or to purchase this book through AMAZON.COM, simply click on its tite: Saving Gary McKinnon: A Mother’s Story

If you would like more information or to purchase this book through AMAZON.CO.UK, simply click on its tite: Saving Gary McKinnon: A Mother’s Story