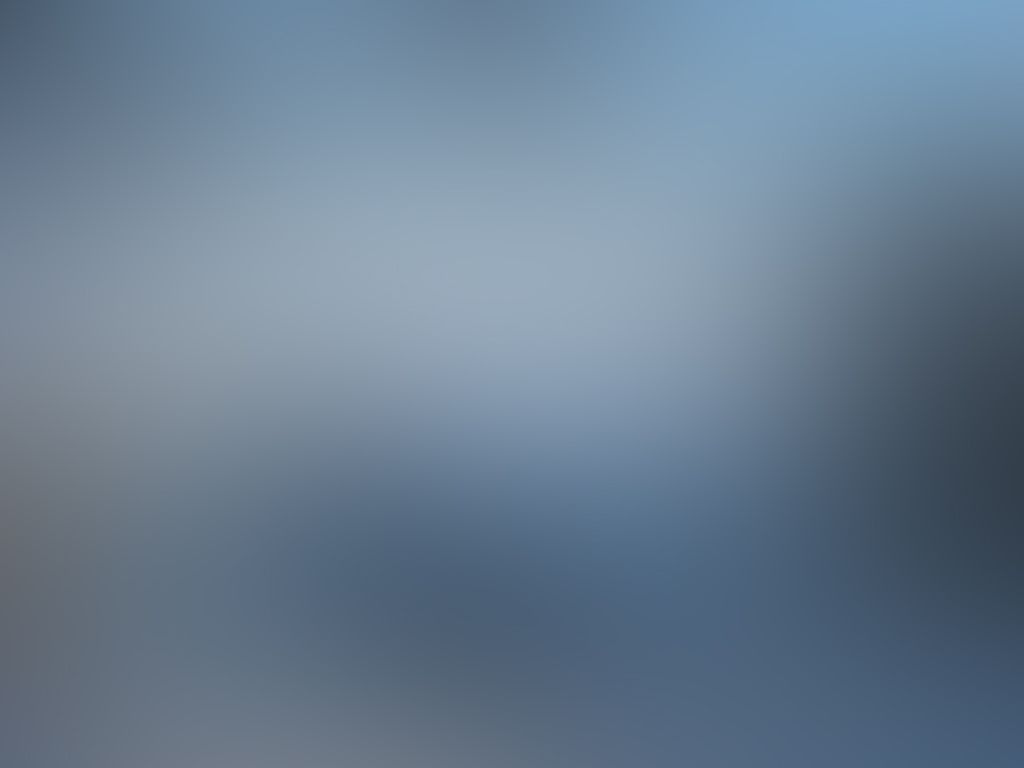 Subsequent to the festivities of Yuletide and the Midwinter Solstice in December, we quickly arrive at the start of another contemporary year. I emphasise the word contemporary because calendars have so frequently changed over the centuries.

The pastoral, pre-Christian, Celtic land dwellers regarded the time we now call Halloween as the end of summer and commencement of winter. It marked the start of the New Year.

When we forget the ‘man-made’ calendar and take a long look at nature’s changing moods, this old method of time calculation begins to make a great deal of sense. At the beginning of the modern New Year celebrations, trees have already started to produce swelling buds and migratory fish like salmon and sea trout have long since dropped their eggs in highland streams. Mother Nature celebrates her own New Year like the Celts did, several months before today’s more thoughtless event. Countless parts of our contemporary culture are thinly based on the vast wisdom of our ancient Pagan ancestors. Naturally, provocative religious fundamentalists eager to gain a platform for their intolerant, sectarian worldview often try to rebut this historical fact. January for instance receives its title from the great Roman god of doorways/new ventures, ‘Janus.’

This deity was usually portrayed in art with two heads, or faces, one looking to the past whilst the other viewed the future. Some ancient scholars have preferred to think of this god as watching over the commencement and finish of the sun’s travel though the daily sky. I personally think that both schools of thought contain a degree of legitimacy.

Janus then, lends his name to the New Year’s beginning and like us he looks nostalgically back at the past then into the exciting future to come.

The Romans held a sacred feast day on the 12th of January (and also on the 6th of March) called the ‘Compitalia.’

This antediluvian festival was performed in honour of the household gods, the ’Lares.’ These much-loved deities were two in number and their father was ‘Mercury’, Messenger of the gods.

During this event masters would serve meals to their servants as they did in December at the Saturnalia. Special incense was burnt on the Lares’ altar and oil lamps would light the chilled night air. Tree branches decorated the rooms and hallways, whilst small images of the Lares adorned tables. The Lares were also venerated in May when bright flowers featured largely in the happy event.

The name Compitalia relates to the title ‘Lares-Compitales,’ meaning protective deities of the crossroads. Thus an important part of the Compitalia itself was celebrated at places were pathways crossed. The name Lares comes from the Etruscan word ‘Lars’ that means conductor or leader. Images of straw men and the dried heads of poppy flowers were a favourite offering to these Roman gods.

The wise old Romans were extremely spiritual people in many ways, having a deity for everything and its action. Most accidents now seem to happen in the home. Maybe a kind word with the Lares this New Year is just the tonic needed by contemporary man to forestall this ill state of affairs.