UFODigest.com » Paranormal » Fairy Folk » Jason’s UFO – or was it just a “fairy?” 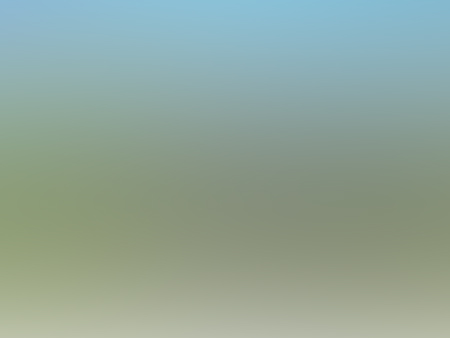 I took several photos of the local countryside and one of Jason, my youngest son.

I later on discovered three bizarre flying objects in the picture; with one in particular that has me rather puzzled. 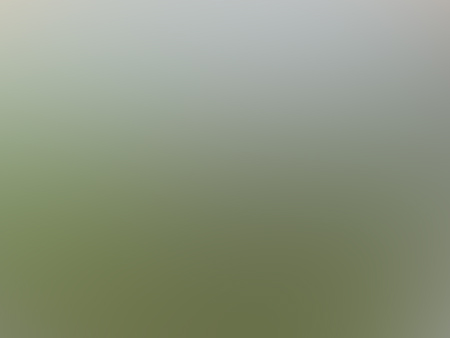 But what’s that in the sky behind Jason? Later I ringed three objects in the frame. 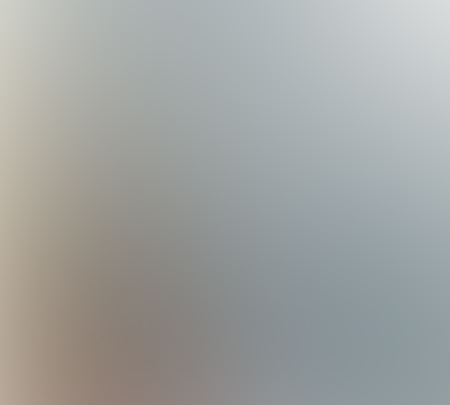 The first object may be nothing more ominous than an insect, but then again, who knows? 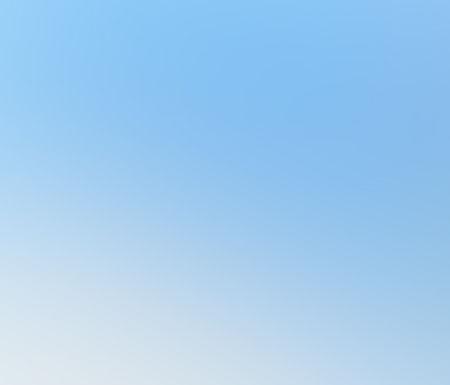 I think the second object may possibly be a bird, but again this is not certain 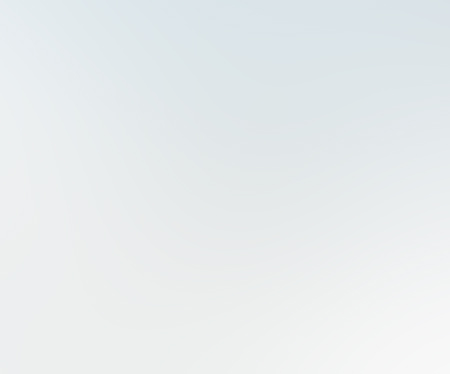 The third object is somewhat more inexplicable and young Jason thought it was a “fairy with green wings”.

Who am I to disagree with a self-assured seven year old? 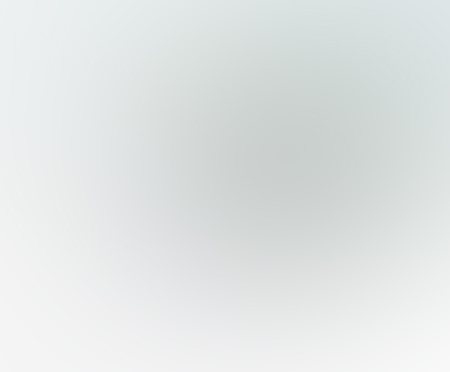 Although somewhat blurry, an extreme close up crop of the third object seems to reveal something that indeed has “green wings. “

This one has got me puzzled as I have been a naturalist for nearly half a century and not seen anything like this flying around our countryside before. I was not aware of anything flying past us when I snapped this shot and it was a calm afternoon. The only bird that may seem to fit the colour profile would be a lapwing (peewit) but the outline definitely doesn’t fit. Besides, they are noisy birds and there was no sound. I just am not sure what this was.

Any potential claims that it may be a camera dust issue would be ineffectual, as the camera I used was a sealed unit that is not susceptible to dust incursion.

Jason was however quite certain that it was just a “fairy” and could not see what all the commotion was about.

Perhaps Elsie Wright and Frances Griffiths, (young girls who took the famous Cottingley Fairies photos in 1917) at last have some serious competition.

As a footnote; just before I completed this article Jason hesitated a little, after viewing the images again, and stated quite firmly that the green object could be a “Flying turtle”.

The mind boggles; now that really would be a job for NASA, MoD investigation, or perhaps Sir David Attenborough instead.

Make of it what you will, but do be careful if strolling around the Lancashire countryside, as hard hats may be the order of the day.