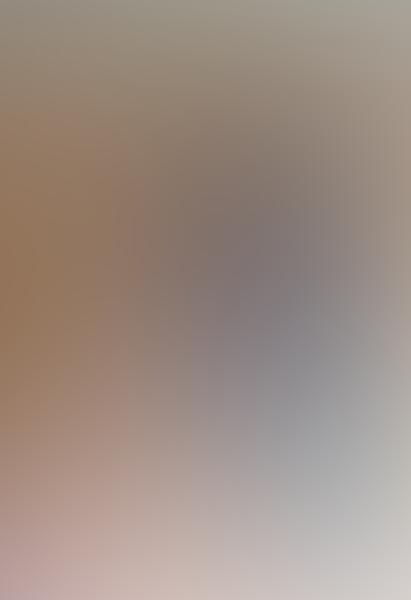 This is it. This is the book that will end Christianity as we know it. Sorry about that, but every deceit eventually unravels and comes to an inglorious end, and the deceit known as Christianity is no exception to this rule. And it is merely fortuitous that this is all happening in the run-up to the 2,000th anniversary of Jesus’ true birth-date in AD 14.

An image of a son of King Abgar. This is exactly what he looked like, and how he dressed. This, therefore, is an image of the biblical Jesus. Click here to enlarge.

In fact, this book not only proves that the Catholic Church deliberately set out to deceive its followers, it also proves that they were simultaneously mocking and laughing at their own gullible followers, for not realising that they were being duped. In short, this gargantuan cover-up just has to be the work of Saul-Josephus, the quicksilver-quilled historian who wrote most of the secular and the spiritual accounts of 1st century Judaea. Therefore this will be a very challenging book to many readers, not simply because of the sometimes complex evidence that will be explored, but also because this book really does overturn all our preconceived ideas about the New Testament and the history it was trying to tell (or indeed, sell).

Readers of Ralph’s previous works will understand that Saul (St Paul) was actually Josephus Flavius, the 1st century Jewish historian. This was proposed some 15 years ago in Jesus, Last of the Pharaohs, but since there was so much opposition to this amalgamation of characters this claim was eventually re-explored and proven many years later in the book King Jesus. But this radical conflation of characters is not merely an interesting aside, it is central to understanding who Jesus really was; for perhaps the most important result of this new identification was the troubling fact that all of the gospel accounts actually occurred in the AD 50s and 60s – some 20 or 30 years later than the orthodox chronology would suggest. This dramatic reevaluation of biblical chronology has been vigorously challenged, by a diverse array of both orthodox and freethinking critics, but time after time the ancient texts have backed up this claim – including the Vulgate Cycle of Arthurian legend. When writing the history of Joseph of Arimathaea, the author(s) of this vast Arthurian tome came across an insurmountable chronological problem, for Joseph also needed to be active during the siege of Jerusalem, and so the laughable literary solution to this conundrum was to make Joseph go to sleep for three days and yet wake up forty years later. Such are the many problems that the orthodox biblical chronology imposes on the true history of this region.

Then we had the illumination provided by the book Cleopatra to Christ, which proposed that Jesus was a descendent of Cleopatra of Egypt. More radically, it would appear that he was a direct descendent of Queen Thea Muse Ourania, who had been given to King Phraates IV of Parthia (Persia) as a diplomatic bride by Emperor Octavian. But Queen Ourania was exiled from Parthia in AD 4 and made her way with 200 courtiers and 600 cavalry to Syria. And they did so just as the Star Prophesy gained popularity in Rome – the prophesy that claimed a new king would be born under an eastern star, an eastern monarch who would rule the whole Empire. So in AD 4 we do indeed have a royal family who were on a journey and living in a state of poverty, perhaps in a stable, whose new infant son was born under the Eastern Star and would have been visited by the Magi. Remember that the Magi were the Parthian priesthood and king-makers, and so they would only be interested in an infant who had an element of Parthian royal blood. And when tracking the history of that same infant within the many chronicles of Saul-Josephus, it was apparent that he grew up to become Jesus of Gamala, who is also called King Izas of the Adiabene. And so we at last knew who Jesus was – he was Jesus-Izas, a minor prince of a land called Adiabene. 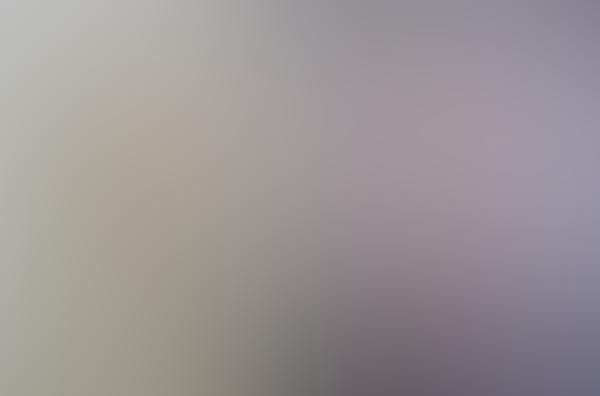 Busts of Queen Cleopatra of Egypt and Queen Ourania of Parthia. Note the
similarity between these queens, which is not so surprising if they were
mother and daughter.

However, although these identifications were hugely radical and thoughtprovoking, eliciting a great deal of debate in conferences and within the blogsphere, there was nothing tangible to really challenge the traditionalist believer here, because you could not put a historical finger on any of these characters. Jesus of Gamala and King Izas had no city, no palace, no mosaic images, no records, and not even a contemporary coin to their name. And where was this mythical land called Adiabene? It certainly did not sound like the location in Iraq, to which it was ascribed. Thus Jesus of Gamala and King Izas were merely phantoms of literature from the not entirely reliable quicksilver-quill of Saul-Josephus, and as such they could be dismissed by the Christian faithful as literary apparitions created by Saul-Josephus for his own nefarious purposes.

However, Jesus, King of Edessa, Ralph’s new book out in October, is a radically different prospect for both the theist and the secular rationalist alike, and so readers will have to brace themselves for the secrets that lie within the many pages of this new book. Just imagine being able to visit the city that Jesus governed; to stand on his citadel; to look at contemporary images of Jesus himself and of his direct descendants. Impossible? Not at all. One just needs to have the key to unlock this historical vista, and that key was provided for us many centuries ago by an unknown author who wrote the haunting hymn ‘O Come, O Come, Emmanuel’. This hymn calls Jesus ‘Emmanuel’, a little-used name for Jesus that is only mentioned once within the gospel accounts, in Matthew 1:23.

But why did Jesus have a name that he never used? A name that was shoehorned into the gospel accounts in a most unsatisfactory manner? Was this simply a scribal error or oversight, or was this a deliberate ploy – a secret code or key that would conceal the true identity of Jesus from all but the truly enlightened and initiated? That, is the central mystery that we need to explore and explain. But that key would not have been of any great use without the lubricant provided by the mournful melodies of Enya, who brought this key to life. Thus in the introduction to this book, it is Enya who provides us with the beauty and wonder that this enigmatic key deserves.

But if the hymn ‘Emmanuel’ was the key to unlock the secrets of the gospels, then the new chronology that the previous books in this series provided was the locking mechanism itself – for there is absolutely no point in having a key if one is trying to unbolt the wrong lock. Readers could use the ‘Emmanuel key’ for an entire lifetime on the classical AD 30s date for the gospels, and find absolutely nothing. It is only when we try to rotate this key in the AD 60s lock that the mechanism will slide open, and the new golden-rayed vista of the historical Jesus-Emmanuel will become apparent. And so the identification of Jesus in the historical record that will take place in this new book is utterly dependent on this late AD 60s date for the gospel events, that has been painstakingly explored and explained in the previous books in this great series.

So who was Jesus? Well, without giving too much away, and so detracting from the exciting historical treasure-hunt in the new book, perhaps we can explore and explain who this Jesus character really was. In short, the previous books in this series were perfectly correct, and so this new book represents a rather satisfying confirmation that all of the previous research was based upon solid foundations. So yes, Jesus was indeed descended from Queen Thea Muse Ourania; and this Egypto-Parthian queen did indeed get exiled from Parthia in AD 4; and her husband-son was indeed the semi-mythical monarch called King Monobazus-Izas of Adiabene. The crucial difference, however, is the new evidence that the lands of Adiabene were not in Iraq, where Saul-Josephus appeared to be pointing. In fact, Saul-Josephus was being ingeniously duplicitous here, as he was in all his other works, in concealing the true location for his semi-mythical land The once wealthy and influential city of Edessa, looking from the citadel above the city.

Part Two of this series will be published September 17, 2012.

4 thoughts on “Jesus, King of Edessa”