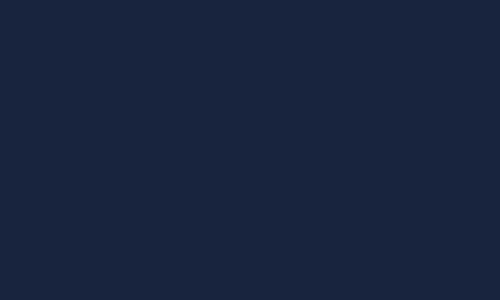 Publisher’s Note: Here is another article I thought I would pass on to you. Take a look at the sky 30 minutes after sunset and look for the aboe triangle in the sky. The article waqs from Mexico’s CNN website. Editor Robert Morningstar made me aware of the article. Dirk
CAPE CANAVERAL (Reuters) – Venus and Jupiter, the two brightest planets in the sky this month, will join the tiny Mercury in a strange celestial show that will take place this weekend.
Click here to enlarge top photo.
Normally, Venus, the second planet from the Sun and Jupiter, orbiting beyond Mars are tens of millions of miles away. However, they have moved closer this month, also joined by Mercury.
The celestial event will occur on Sunday, when the trio triangle appears as a bright light in the western sky starting about 30 minutes after sunset.
Triple conjunctions are relatively rare, according to NASA. The latest came in May 2011 and the next will not happen until October 2015.
“This trio is especially good because it involves the three brightest planets in the night sky of May,” said the U.S. space agency on its website.
Training should be visible even in places with bright lights city, while necessary a clear view of the western horizon.
As the sky gets darker, the planets will be visible to the naked eye.
“I really sparkle so that could be confused with one or two aircraft approaching its landing lights activated,” said the magazine StarDate , University of Texas at their website.
On Sunday, Mercury will form the top of the triangle. For Monday, Venus and Jupiter will be next to each other, less than a degree away.
“After that, Venus and Mercury will continue to rise higher in the night sky while Jupiter descend towards the Sun,” said StarDate.
Article source: http://mexico.cnn.com/tecnologia/2013/05/25/mercurio-venus-y-jupiter-formaran-un-triangulo-este-fin-de-semana