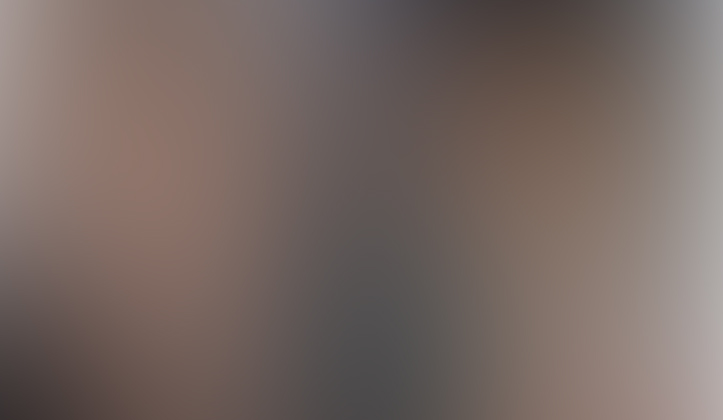 I’m pleased to announce that the late Dr. Karla Turner’s articles are back on-line at Eve Lorgen’s website, EveLorgen.com and The Alien Love Bite.

Eve Lorgen is a dedicated counseling professional, UFO/alien abduction researcher, Anusara yogi and writer. She began her pioneering work with alien abductees while earning her Masters Degree in Counseling Psychology in 1992. She also holds a BS in Biochemistry and worked in the Biotechnology industry for 7 years. Eve started a support group in 1994 in San Diego County, CA for experiencers of anomalous trauma and continues to consult with anomalous trauma clients worldwide today while living in Western North Carolina. She was a close associate of the late Barbara Bartholic and is dedicated in continuing and expanding the work of the late Dr. Karla Turner. Eve is the author of The Alien Love Bite and The Dark Side of Cupid and numerous research articles that can be read on her excellent website:  http://www.evelorgen.com

In 1995, Karla contracted a very dangerous form of breast cancer immediately following an abduction experience. She lost her battle with cancer on January 9, 1996 at the age of 48. Karla has been greatly missed by those her knew her and by the many people she helped through her books and research.

Dr. Turner’s most popular articles which were the basis of her lecture presentations are as follows:

Alien Abductions in The Gingerbread House

Encounter Phenomena Defy “Set Pattern:” All Data Must Be Considered

Karla’s Articles Can Now Be Read at Their New Home at: