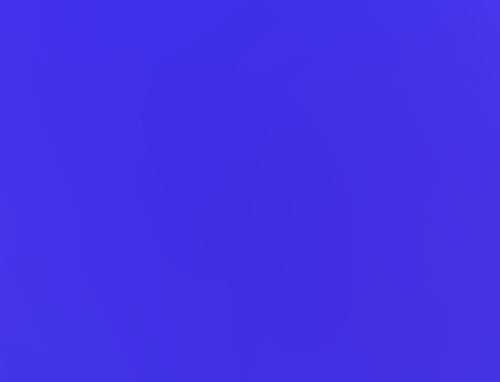 Publisher’s Note:  I am revisiting the UFO I videotaped on July 14, 2001. Technology has improved to the point where I can slow down the video and get photo captures needed to show clearly what I actually witnessed through the view finder. 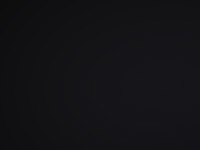 Let me take you back to the summer of 2001. I was watching the morning sky at approximately 2.00am. Venus was in the eastern sky and I decided to use my video camera to get a closer look at the planet. What I noticed was that the planet had a companion. I believed it was either another planet or a star. But during the time period I watched the sky, the object which was to the left of Venus paralleled the planet, moving through the sky and remaining the same distance from Venus. 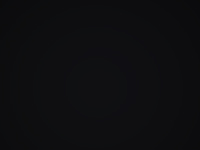 What then happened was extraordinary! The object to the left, whatever it was, began to fade and then when it had almost disppeared completely, suddenly moved rapidly to the right eventually fading into nothingness!

When I first began videotaping there was also a object to the right of Venus. It soon disppeared and I thought it had just gone behind a cloud or something.

You now can watch the video with either dialup, lan or high-speed internet connections. Just click on the VIDEO COVERAGE BUTTON of your choice. 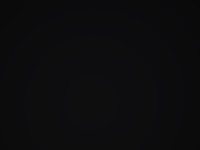 Note: I gave this video orginally to an UFO expert who analysed the video and informed me that I had videotaped Venus and not an UFO. This so-called expert didn’t even notice the object to the left of the planet. 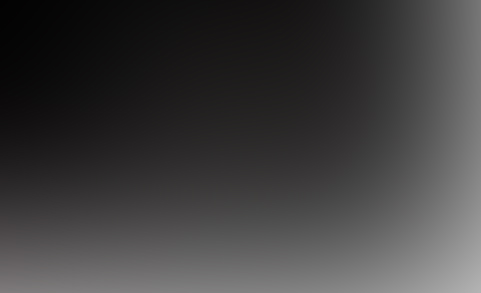