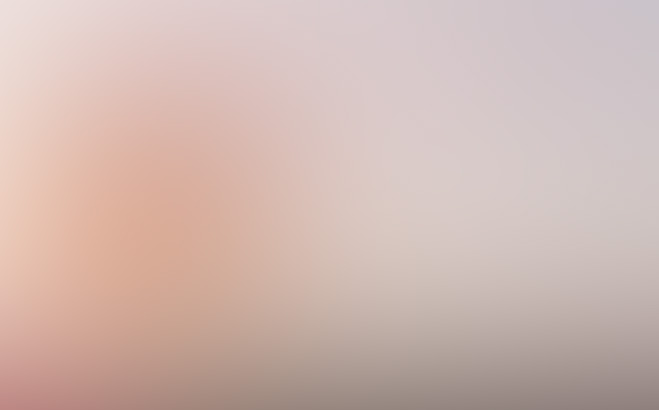 Publisher’s Note: I found this article in my Google Alerts and it clearly shows a very large cigar-shaped UFO in the Ukraine. This article appeared on the  Internation Business times – Australia website and was written by Jenalyn Villamarin Article also includes a video. Enjoy Dirk
A large cigar-shaped UFO was spotted over the city of Korosten in Ukraine. The captured video on March 6 has surfaced on the Internet. The video got published on March 7, in the YouTube channel O7TV showing the UFO sighting of a large, elongated object gliding in the sky.
According to the Open Minds report, the video was uploaded by an MSN user and also got shared in Canada’s Yahoo! News. The video description read, “A cigar-shaped UFO spotted in the sky over Korosten, Ukraine on March 6. What do you think it is? Camera effects, or is it the real thing?”
The YouTube channel O7TV has provided an open discussion videos in the past such as the UFO with out of focus aliens in Germany, a gigantic dog and even dragons flying over England.
“Video Agency of Audio Color World own all distribution rights of the uploaded videos on our YouTube channel. If you like to use videos for uploads or commercial use please contact ‘[email protected]’,” the description on the YouTube channel reads. Click HERE to watch the video “Cigar-Shaped UFO Over Korosten, Ukraine On March 6, 2014.” 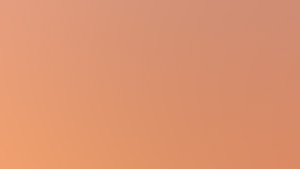 Original top photo is a page capture from video. This shot has been enlarged and enhanced. Dirk
In the history of UFO sightings, large UFOs are often speculated to be the “motherships” that came from afar containing the smaller and often reported triangle-shaped flying saucers.
“It’s often too easy to label videos we can’t explain as a product of computer generated imagery. In this case, however, the best thing the video has going for it is that the unknown object looks like it could belong in the video,” former FBI Special Agent Ben Hansen said in the Huffington Post report.
Several people noted the Ukranian UFO video seems to be realistic. But Hansen, lead investigator of the Syfy Channel series of  “Fact or Faked: Paranormal Files,” warned about not believing everything that can be seen on YouTube as the genuine article.
“These ‘viral campaigners’ are growing like weeds in cyberspace. Some may actually be genuinely interested in UFOs, but they implement parts of contemporary UFO theory into their hoax to increase its effectiveness,” Hansen explained. He further suggested the UFO reports tend to be filed more close to the war zones and natural disasters.

“The idea is maybe the ‘visitors’ are observing historic events or seek to intervene. For commercial campaigners, a hot topic — like the conflict in Ukraine — offers a context to build a hoax around and an opportunity that can’t be missed,” Hansen noted.

The former FBI Special Agent cited “any court of law would summarily dismiss the video as impermissible evidence” since there were no actual witness or details revealed in filming the large cigar-shaped UFO.
Article continues here: http://au.ibtimes.com/articles/543785/20140318/ufo-sightings-large-cigar-shaped-spotted-over.htm#.UyiEBvldWSo