I received a submission from a reader. Let’s call him radarLG    for now. He describes an encounter he had with a large UFO in Austrailia in 2002.
Dirk

In July 2002, I was fortunate enough to witness a very large UFO , at close range , for over an hour …

I was out fishing one night , alone in my small sailboat . There was no moon , 90% cloud cover, and an approaching thunderstorm , 50 km. away.

Drifting because of no wind , and reclining in the cockpit ,  at 2 a.m , I noticed in the sky, 10 km. to my south , three solid , bright red lights in a triangular formation . They were separated by 200 metres ., and approaching my position at 15 knots , altitude 300 metres. As they came closer, I noticed another three red lights following, 4 km. behind.

This immediately got my attention, and looking around I saw two more sets of red lights, equi-distant and at 90 degrees to the others . I was between several small islands , and can accurately report it’s overall dimensions as being 5km.> across . 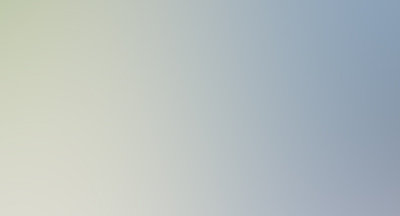 As it slowly passed directly overhead , it’s underside was illuminated from the lights of a nearby city , 40km. away . It was a massive disc , with turrets, antennae , and one very large , brilliant white spotlight in the middle.

It was making a quiet and low buzzing noise , and took 30 mins. to pass overhead . As it moved to the North , I could plainly see  it was an upside down saucer shape .

I don’t drink or do drugs , this is as real as it gets.

There was nothing in the media about it the next day , and it passed an International airport on it’s way north …

… and no it wasn’t an R/C balloon swamp gas Venus lantern disinfo thingy.

At 3:30 a.m , the daily commercial jets screamed overhead towards the airport , at 200 metres, tiny and loud .

I am a very experienced seaman/bushman , and this is not my only encounter , ( although the largest so far ). I have had contact of the fourth kind , and can assure you , they were
of the benevolent kind …. maybe another time