UFODigest.com » Science » Evolution » LEVITATION AND THE ANCIENT SECRETS BEHIND IT 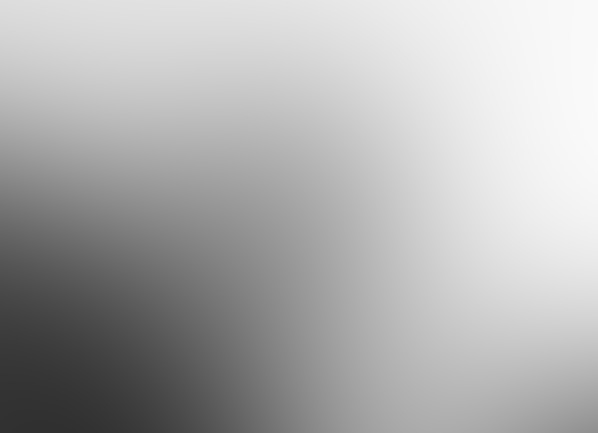 Publisher’s Note: This article is truly amazing and I read it in this week’s Conspiracy Journal and was written by Stephen Wagner and was published online on the Paranormal.about.com website. Enjoy Dirk
DID ANCIENT CIVILIZATIONS possess knowledge that has since been lost to science? Were amazing technologies available to the ancient Egyptians that enabled them to construct the pyramids — technologies that have somehow been forgotten?
Click here to enlarge top photo.
The ruins of several ancient civilizations — from Stonehenge to the pyramids — show that they used massive stones to construct their monuments. A basic question is why? Why use stone pieces of such enormous size and weight when the same structures could have been constructed with more easily managed smaller blocks — much like we use bricks and cinderblocks today?
Could part of the answer be that these ancients had a method of lifting and moving these massive stones — some weighing several tons — that made the task as easy and manageable as lifting a two-pound brick? The ancients, some researchers suggest, may have mastered the art of levitation, through sonics or some other obscure method, that allowed them to defy gravity and manipulate massive objects with ease.
THE EGYPTIAN PYRAMIDS
How the great pyramids of Egypt were built has been the subject of debate for millennia. The fact is, no one really knows for certain exactly how they were constructed. The current estimates of mainstream science contends that it took a workforce of 4,000 to 5,000 men 20 years to build the Great Pyramid using ropes, pulleys, ramps, ingenuity and brute force.
And that very well may have been the case. But there is an intriguing passage in a history text by the 10th century Arab historian, Abul Hasan Ali Al-Masudi, known as the Herodotus of the Arabs. Al-Masudi had traveled much of the known world in his day before settling in Egypt, and he had written a 30-volume history of the world. He too was struck by the magnificence of the Egyptian pyramids and wrote about how their great stone blocks were transported.
First, he said, a “magic papyrus” (paper) was placed under the stone to be moved. Then the stone was struck with a metal rod that caused the stone to levitate and move along a path paved with stones and fenced on either side by metal poles. The stone would travel along the path, wrote Al-Masudi, for a distance of about 50 meters and then settle to the ground. The process would then be repeated until the builders had the stone where they wanted it.
Considering that the pyramids were already thousands of years old when Al-Masudi wrote this explanation, we have to wonder where he got his information. Was it part of an oral history that was passed down from generation to generation in Egypt? The unusual details of the story raise that possibility. Or was this just a fanciful story concocted by a talented writer who — like many who marvel at the pyramids today — concluded that there must have been some extraordinary magical forces employed to build such a magnificent structure?
If we take the story at face value, what kind of levitation forces were involved? Did the striking of the rock create vibrations that resulted in sonic levitation? Or did the layout of stones and rods create a magnetic levitation? If so, the science accounting for either scenario is unknown to us today.
OTHER ASTONISHING MEGALITHS
The Egyptian pyramids are not the only ancient structures constructed of huge blocks of stone. Far from it. Great temples and monuments around the world contain stone components of incredible size, yet little is known about their means of construction.
The Temple of Jupiter at Baalbek, Lebanon has a foundation that contains the three largest stone blocks ever used in a man-made structure. Each block is estimated to weigh as much as 1,000 tons! No super crane in existence today could lift one, yet they are positioned together with such precision that not even a needle could fit between them. Nearby is an even bigger stone. Known as Hajar el Hibla — the Stone of the Pregnant Woman — it lies abandoned in its quarry, never used. But the giant rectangular block is the largest piece of stone ever cut by humans, weighing an incredible 1,200 tons. It is estimated that it would require the strength of 16,000 men to even budge it, and represents a formidable challenge to 20th century machines and technology.
On an isolated plateau at Tiahuanaco, Bolivia, 13,000 feet above sea level, stands an impressive monument called Puerta del Sol, or Sun Gate. The elaborately carved gate weighs an estimated 10 tons, and how it arrived at its present location is a mystery.
Nan Madol, sometimes called “the Machu Pichu of the Pacific,” is a great ruins on the island of Pohnpei, capital of the Federated States of Micronesia. This lost city, constructed around 200 B.C., is made up of hundreds of stacked stone logs, each about 18-feet-long and several feet in diameter. The logs, stacked like cordwood, constitute walls that are 40 feet high and 18 feet thick. Each stone log is estimated to weigh about 2.5 tons. How they were moved and lifted into position is unknown.

What was the secret these diverse and ancient cultures possessed to manipulate these great stone blocks? A massive supply of slave labor straining human muscle and ingenuity to their limits? Or was there another more mysterious way? It’s remarkable that these cultures leave no record of how these structures were constructed. However, “in almost every culture where megaliths exist,” according to 432:Cosmic Key, “a legend also exists that the huge stones were moved by acoustic means — either by the chanted spells of magicians, by song, by striking with a magic wand or rod (to produce acoustic resonance), or by trumpets, gongs, lyres, cymbals or whistles.”

If you would like more information about this book simply click on its title: The Bridge to Infinity