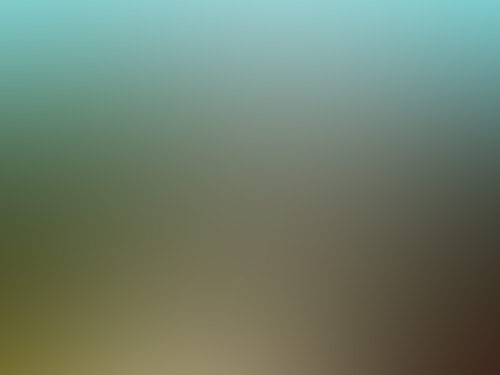 Publisher’s Note: The following report was emailed to me and was written by reader Rich who hopes someone in our audience may be able to help him identify what the strange images are in his photos., Thanks Dirk

I thought you might be interested in the  photo to the right which shows light beams over a Mayan religious site behind the House of Cenote in Tulum.  (click here to enlarge) It was taken on New Years Eve 2008. It was taken shortly after an encounter with a Mayan Shaman and has images of animals, faces and other strange figures throughout. 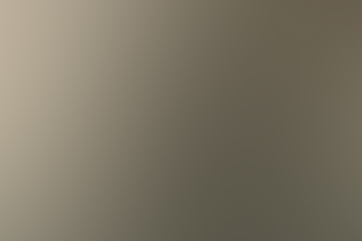 The photo above was taken of a close-up of the window of the House of Cenote. This was taken on a recent return trip to Tulum and it shows a spirit face sticking it’s head of the left side of the window under the rope draped across the window. Directly below where the rope attaches on the left side (and a little to the left) there are letters “ET” or “ETX”. This is significant because some Mayan scholars believe that the Mayans originated from the planets and then disappeared mysteriously from earth.

The 2nd attachment is the original light beam image which is still in my digital camera. 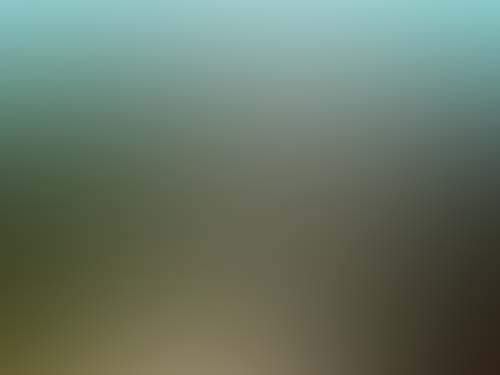 The photo above I call the beam photo and was edited by a photographer who tried to get a clearer picture of some the images. At the upper left, there is a Christ-like figure (circled) jutting into the sky. There are also angelic like figures floating in the light beams.

If you have time, please continue to read the story behind the photo.

To get away from the winter cold, we decided to take a family vacation last winter at a resort in the Riviera Maya, Mexico. We signed up for an adventure tour that included a trip to a Mayan ranch in the middle of a remote jungle and a visit to the Mayan ruins of Tulum. In the morning, we swam in underground cenotes.

We then attended a Shaman ceremony in another underground cave. Our guide told us that Mayan Shamans are known to have the ability to communicate with spirit priests and ancestors from the other world. They have the ability to create both beneficial and mischievous acts through the use of supernatural forces. During the ceremony, the Shaman burned incense and gave an incantation in Mayan. At one point he waved the incense smoke at each of us individually and gave some type of blessing. Our tour guide said that we were supposed to make a wish. I don’t remember what I wished for.

Before we left for Tulum, we had a Mayan lunch prepared by two elder Mayan sisters. As we were eating, a person who looked allot like the Shaman  walked by carrying dirty dishes and someone in our group said it looks like the Shaman is doubling as a busboy. I laughed out loud and noticed that the Shaman quickly glanced at me.

Shortly after lunch, we drove to Tulum and the tour guide gave us a brief introduction about the site and talked about how spirituality was a big part of the Mayan daily life. The House of Cenote was given the name because it sat on top  of a cenote, considered to be their entrance into the underworld where their ancestors abide. The house also had a tomb in it’s center, but I have been unable to find out who is buried there.

As soon as our guide stopped talking, I stepped away from the group, turned  and took a quick shot of the House of Cenote and the religious ceremonial grounds in front of it. I did not see the images when I took the photo. Later at Tulum, my daughter’s fiancée noticed the light beams when he was reviewing the photos we had taken up to that point.

When we got home from vacation, I blew up the photo and discovered numerous images of animals and peoples faces throughout the photo. Before I took the photo,  I knew little about the Mayans and their culture. Since then, I have read several books about their prophecies, which define 2012 as being the end of their calendar and the beginning of a new world order. I read that, as we get closer to 2012, the ancient Mayan priests will come back to their sacred sites and give signals to people visiting the sites to make them aware of the upcoming changes in the world when 2012 arrives. The idea is to spread the word about the upcoming 2012 changes to the general population.

From my readings, I learned that when they are born, Mayans are symbolically and spiritually given an animal to act as a protector throughout their life. When they die, their souls hover near the entrance of cenotes to await their fate of going to the underworld, or being reborn in a new body. Having always considered myself a rational person, it is difficult for me to consider that this photo may have captured some type of Mayan spiritual event in another dimension, but then again I have no rational explanation for it. I also wonder if the images would have appeared if I had not had the encounter with the Shaman at lunch.

Do you have any thoughts about the photo?

Rich (you can reach Rich by email here: [email protected])