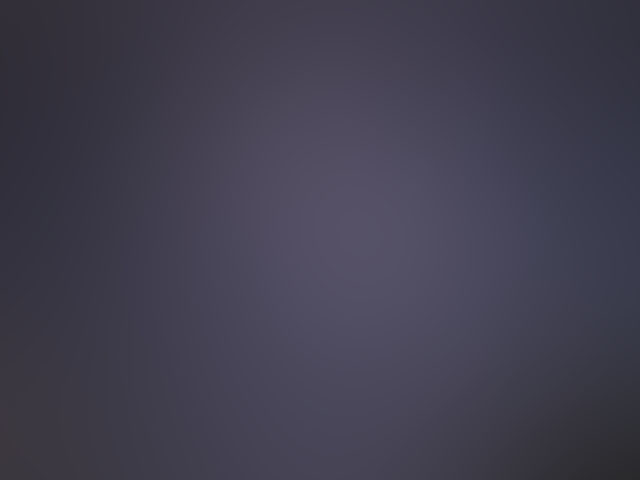 It looks like a replay of last summer. I have had four reports from Long Islanders of large craft size Orbs being seen along the south shore of the island. Two people reported a group of three orbs hovering above the ocean slowly turning from a bright white to orange and back again to very bright white light. Two other people claim they watched as an orb hovered in the sky at an altitude where plane traffic can usually be seen however these crafts simply sat in the sky above the shore of Long Island as if watching over what was going on during the holiday weekend. Slowly it was reported that eventually after about 15 to 20 minutes the large orb crafts started to ascend until they finally took flight and left the area.

Last spring and summer there was a flood of orb sightings over Long Island. This year the reports seem to be starting later than last year but without question the people of Long Island New York are seeing something odd in the sky.

I have been told a HAARP  machine may be located on the end of Long Island and have to wonder if this new rash or orb sightings is somehow connected to that machine being in this area?