UFODigest.com » Paranormal » Astral Plane » Living with ghosts in the Himalayas 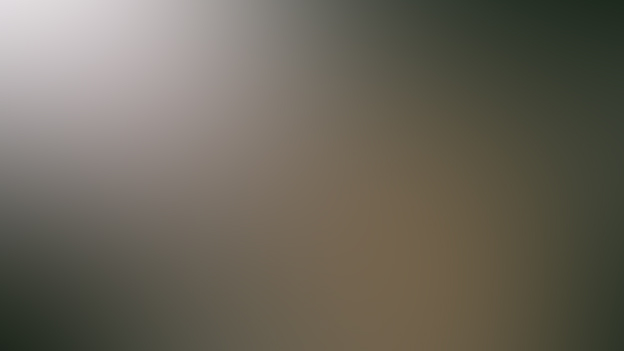 Publisher’s Note: I came across this interesting article in my weekly copy of the Conspiracy Journal – Issue 726 6/16/13. My  buddy Tim republished the following article  from the BBC about ghosts in the Himalayas. Enjoy Dirk

In a rural corner of of India, belief in spirits or ghosts is widespread – and modern anxieties may make people more likely to report being possessed.

I am crouching in the doorway of a tiny but crowded shop 9,000ft up in the Indian Himalayas. I am in the village of Bemni with my husband and two children, where I am doing anthropological research on social change.

Out of nowhere, the shopkeeper’s dog bounds up and begins barking ferociously at my four-year-old son Finn. It is a huge Tibetan mastiff, whose night-time job is to protect the village goats from leopards. Finn, who is barely taller than the dog, is terrified, and begins to scream.

While I try to console Finn, the shopkeeper disappears inside and returns with a very old woman. She heads straight for Finn, cradling some ash in her hands. Finn’s eyes widen further as she begins to circle the ash over his head.

She chants in a low voice, and blows into his hair. It suddenly dawns on me what she is doing – she thinks he was screaming because he is possessed. So now she is exorcising the evil spirit from my son’s body. Finn is transfixed, and his crying gently subsides.

Eventually, the shopkeeper looks at me and silently tilts his head – all he needs to say that it is finished, now all is well. There is a murmur of approval from the assembled crowd and we continue with our day.

Spirit possession is a big issue in Bemni.

There are times when villagers expect to be possessed, at weddings, or specially organised pujas, religious ceremonies. Then the spirit of an ancestor may enter the body of a person, usually in moments of extreme emotion – say when a daughter is being prepared to be given away in a marriage ceremony.

Possession is also blamed if a child is playing up or a teenager is unusually moody. The parent might call on an elder or a Hindu priest to remove the bad spirit from the body. This possession can be quite low-level and continue for some time.

Some young people seem to use possession as an excuse: “I used to be a hard worker at school, but then… I was possessed.” But what worries villagers more is to be possessed by a evil spirit, by the ghosts that dwell in the forest.

These spirits can make them ill, or even kill them.

One winter evening four years ago Mohan Singh met one such ghost. He was fetching wood in the forest when a strange man approached him and asked: “Why are you cutting that tree?”

Mohan said the sky suddenly went black as if he had been struck partially blind. The man grabbed at his shirt. The palm of the ghost’s hand was on one side of Mohan’s body but his fingertips reached right across to the other side.

The ghost’s hair fell to his waist and was as thick as a child’s arm.

During the tussle the ghost changed in size, one minute 9ft tall, the next the size of a chicken. Mohan felt like he was fighting for his life but eventually he broke free of the ghost, who instantly vanished.

But he returned home with a high fever. “I was possessed by that spirit,” he says. The fever only passed after he had slaughtered a goat in a special ceremony arranged by a Hindu priest.

Such meetings are not uncommon. Our neighbour in the village once encountered a fox with a human head. Others tell of talking snakes guarding pots of gold.

While the village itself is protected from ghosts by its many temples, the surrounding forests are full of danger. If someone returns late from working in the forest, people quickly start to worry that they have met a ghost.

Villagers say ghosts only possess those who are already anxious and vulnerable and that is why they are particularly worried for their youth.

People in Bemni are concerned about their future. Climate change and the village’s isolation make it near impossible to make money from the land.

Unemployment is a huge problem and people talk about feeling “tension” like never before. It seems a rise in modern anxiety in the village may be making more people susceptible to possession.

Some educated young people only cautiously admit they believe in ghosts. One young woman told me: “I don’t believe I will ever see one, but I have seen what they can do to you.”

Whatever the truth, the fear of ghosts is real enough. Given this experience, when my children cry it gives a whole new meaning to the phrase: “What has got in to you?”