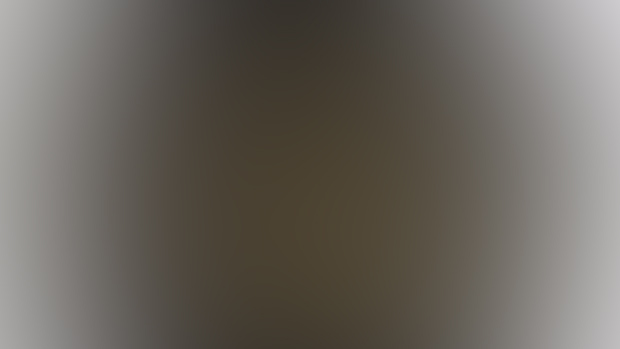 Hunting for an elusive sasquatch mask revered by a British Columbia First Nation has been a 16-year journey for James Leon, taking him through London, Boston, New York and Ottawa.
Click here to enlarge top photo.
In the end, all it took was a question to the lady sitting next to him at a Vancouver event to lead him to his nation’s Sasq’ets mask that vanished 75 years ago.
Mr. Leon was at a repatriation event for another First Nations artifact held by the Vancouver Museum when he asked the lady sitting beside him if she knew of the ape-like mask partially covered in bear fur.
“Her eyes lit up and she said, ‘We were just looking at that mask the other day.’ And they were gracious enough to go get it for me,” he said with a chuckle.
The mask disappeared in 1939 from Sts’ailes First Nation, near Harrison Hot Springs in B.C.’s Fraser Valley.
Community elders told Mr. Leon that the mask had been taken by J.W. Burns, a teacher at the Chehalis Indian Day School, and a man obsessed with the sasquatch legend. Mr. Burns, who is often credited with bringing the word “sasquatch” into common use, donated the mask to the Vancouver Museum.
Article continues: http://www.theglobeandmail.com/news/british-columbia/sasquatch-mask-returned-to-british-columbia-first-nation/article18675367/