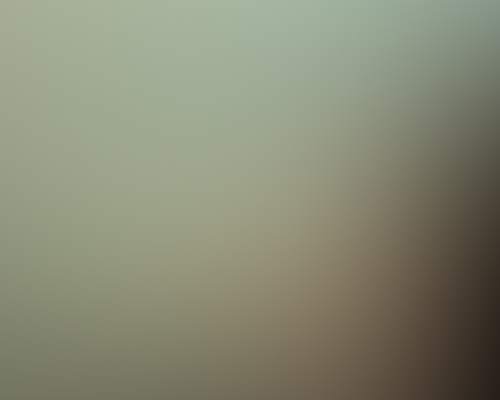 People from all over El Dorado County California say they’re hearing loud booms several times a week, but there are many theories on what is causing them.

“I thought it was thunder,” said one person.

“It’s definitely not thunder; too consistent. I thought it was just mining,” said another person.

“I always considered them to be sonic booms from flying aircrafts for years,” said Loring Brunius, owner of Sierra Rock Diamond Quarry.

People who live near Pleasant Valley say their days have been interrupted by loud booms, shaking the floor beneath them.

“You can feel it in the ground, no question about it. But no one’s been able to figure out why,” said Pleasant Valley resident Peter O’Grady. “I tend to hear somewhere between four to six of these things during the weekdays usually between 11 p.m. and 2 p.m.

And the rolling foothills of El Dorado County make it difficult for them to even tell where it’s coming from.

We asked the owner of Sierra Rock Diamond Quarry what he knew about it. He says they havent blasted since last year. And any miners or quarry owners would need government permission before they can set off any explosives.

Some think the booms are from nearby wineries using propane cannons to scare away birds.

“We’ve never done it and I don’t know of any other winery that does,” said Carrie Bendick, a winemaker at Holly’s Hill Winery.

According to USGS, there aren’t enough seismic stations to pinpoint the exact location. Meanwhile, some say the booms have been around so long and happen so often they barely notice them anymore. Still, others want to solve the mystery.

CBS13 spoke to Fallon Naval Air Station that said any supersonic flight operations they do are only allowed over Dixie Valley, which is hundreds of miles away.

Some think illegal mining could be the source of the sounds, but Brunius doubts that theory. He said if that was the case, the culprit would have been caught by now.