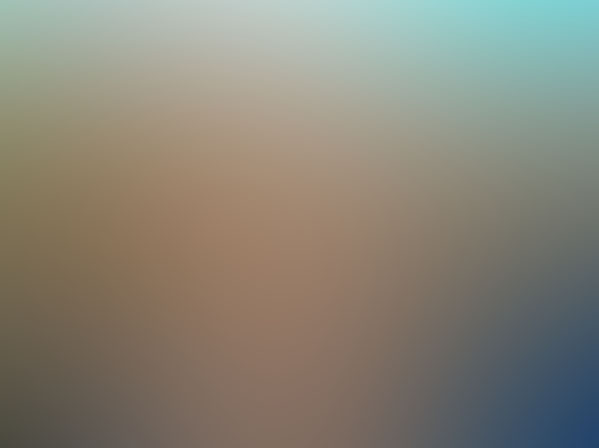 We may learn much about where we are going today by studying our ancient spiritual heritage. The following gives us one small example.

So, how many curious individuals in contemporary society have ever pondered over the spiritual legacy left behind for us by our pre-Christian ancestors; who once dwelt in the fair green isles of Britain, etc?
Click here to enlarge top photo.
Vital clues to this mysterious quest can be found in the craggy landscape and also in dusty works of mythological expression. The answers are here for us to rediscover, yet they are not always perceptible on purely logical, everyday, or mundane levels of thought process … 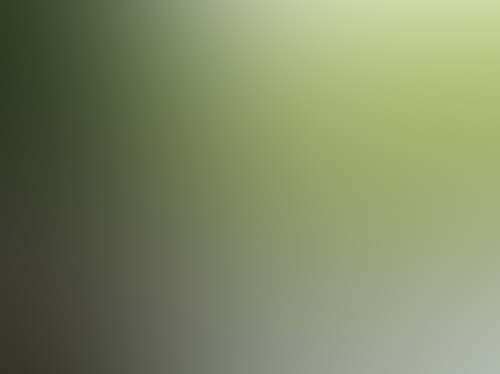 The initiation of August was once celebrated by our ancient Celtic ancestors with the feast of the great God ‘Lugh.’
Lughnasadh (meaning commemoration of Lugh,) was one of the four great Celtic annual festivals, the other ones being: Imbolg (February 2nd,) Bealtaine/Beltane (30th April,) and Samhain (31st October.) 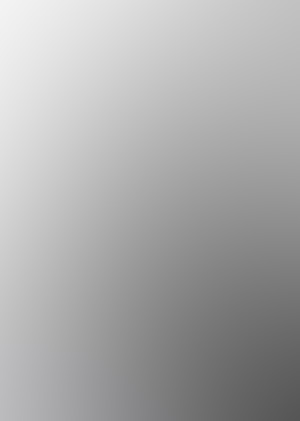 In Gaelic mythology Lugh is portrayed as ‘Battle Leader’ of the ‘Tuatha De Danann’ (Tribe of the Goddess Danu). This deity was seen as having many talents. His athletic prowess and commanding skills earned him amongst other titles: Samildanach, ‘God of All Arts’, and Lugh Lamhfhada, ‘Lugh the Long Handed’, or ‘Far-shooter’. This subsequent epithet relates to Lugh’s expertise with his rod sling, with which he was to later defeat the gargantuan Fomorian Giant ‘Balor’. Balor was Lugh’s Grandfather; this dreadful cyclopean figure needed four men to lift his baleful-eye, which could kill with a single glance. Lugh defeated the vast giant by piercing his evil eye with a stone from his magickal Slingshot. This tale gives evidence to Lugh’s popular ‘Light-defeating-dark’ aspect that remains a primary feature of all Pagan wisdom inherent in ancient native mythology.
Incidentally, it is interesting to note that such poetic analogies of light overcoming dark (good versus evil) were evident in our indigenous Pagan culture long before Christianity first missionised these rugged shores!
Lugh was well venerated by all the Celtic peoples that inhabited this country, long before monotheistic absolutism first sought to gain spiritual monopoly of the native populace. The Welsh tribes knew him as Llew Llaw Gyffes, which marks Lugh as an exact counterpart to his Gaelic/Irish namesake. The Celts of the continent called him Lugus and this Gaulish equivalent leaves his mark in localities such as: Lugudunum, (now Lyons,) ‘the town of Lugus,’ Laon, and also Leyden among others. At various stages in time Lugh has been depicted as a deity of fire, corn, marriage or the Sun which has lead to some confusion as to his true identity and mythological status. The worship of Lugh first arrived in this land with the Goidelic (Gaelic) Celts (progenitors of the Irish people) around 600 BCE. This invasion was followed two hundred years later by the Brythonic (Cornish/Welsh) Celts.
Lugh (Lleu or Llew as the Brythons called him) was very much a Hero-God of the ‘Hercules’ type pedigree to the Celts; Llew or Lleu means Lion/Light respectively. Great tales of his brave adventures would be told on cold nights around the comforting warmth of the hearth, giving hope to the tribe in the hard lonely periods of winter’s chill. This god was particularly venerated by the Celts at harvest time. His powerful energy exists resplendent in the golden fields of summer. Lugh’s perceived force altered somewhat with the arrival of the Roman Legions under Caesar. The Latin conquerors eventually amalgamated their own deities with those of the Celtic peoples. Lugh was no exception; his divinity was cleverly blended with the Roman/Greek Apollo, a well beloved God who exhibited solar qualities. Lugh impressed the Romans so much that his feast-day was later re-dedicated to Augustus. The lovely month of rich harvest that Celtic people held sacred to their Corn-God eventually became known as August. Like Apollo, the question arises to whether or not Lugh was actually a Sun God proper. I personally believe that originally he was not, yet with later and greater development of agriculture (dependent upon the Sun) Lugh manifested into a deity of increasing Solar-Force.
History testifies to the fact that all deities go through cycles of transmogrification with changing development in the social structure. Such is the force of divine evolutionary progress. Modern man would do well to remember that he/she is a vital component in this ongoing natural (Earth-Orientated) advancement too!

The personification of Lugh as a God of the ripening corn fields in August, gives us plain substantiation of our antediluvian progenitors deeply subconscious desire to (spiritually) link up with the beautiful cosmic energies inherent in nature. Lughnasadh with its rich native Pagan heritage has now been transparently Christianised under the name, ‘Lammas-day’. This title is gained from the old Anglo-Saxon word ‘Hl f-mass’, (Loaf- Mass) which relates to the older ‘Lughomass’, (Lugh’s-Mass.) Lugh, like other Celtic deities was taken by later Christian Norman romancers and given a new role in mythology. Lugh’s heroic Pagan deeds were skillfully intermingled and euphemised into the legendary figure of Sir Lancelot.
Incidentally, it should be noted here that some scholars have linked the mysterious Lancelot to the Gaelic cultural hero figure, ‘Cuchulainn’ who was the result of a divine impregnation by Lugh with a maiden called Dechtir.
Christianity has always managed to infiltrate native faiths by using such tactics as this. Old Gods and Goddesses of the indigenous people have been subtly converted into heroes, saints or very often demons. This sad fact stands as a monument to the intolerance of man and the danger of monotheistic terrorism.
In the dying corn of August Lugh takes on the role of: ‘God of Death and Resurrection.’ A common theme throughout history, recently of course adopted by Christianity in order to correlate Christ’s human aspect to the indigenous Pagan feast days that flow naturally through the year.
Such conniving missionary tactics ensured that the indigenous people of these isles would eventually discard their original ‘earth-orientated’ religions, in favour of the fanatical new ‘man made’ faith that had crept like a spiritual infection into Britain from the East.
This ancient Celtic celebration of ‘First fruits,’ with its delightful folklore and customs, gives us a critical clue to the ecstasy and reverence in nature felt so deeply by our pre-Christian forefathers.
Today, numerous contemporary UK Pagans, of which there are well over 250,000 (source: Occult Census, Sorcerer’s Apprentice bookshop, Leeds, http://www.sorcerers-apprentice.co.uk/ ) are rediscovering anew, the spiritual wisdom that has slept quietly under a green cloak for incalculable eons. This discovery links all human spiritual/psychic experience to this planet earth, which we all know as our true home.
Photo credit: Pat Regan
Pat Regan © 2013
Pat’s books include: