UFODigest.com » Aliens and UFOs » Alien Abduction » Man who spent five days aboard a UFO will come to Brazil 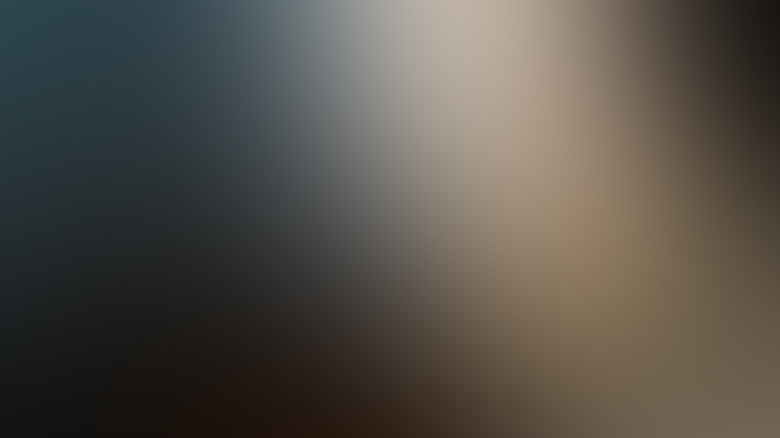 Thousands of people around the world has been confronted with extraterrestrial beings, whether in friendly contacts, either in abductions. The American Travis Walton is one of those individuals. He was taken by an alien ship in November 5, 1975, in Arizona, in front of your coworkers, and spent five days disappeared. Walton was returned with a large internal transformation that would rethink your life and your world.

His case is considered one of the most impressive in the history of ufology. The episode was extensively researched by many ufologists and resulted in the film “Fire in the Sky” (1993), which relives the experience with stunning detail. Now he will report on his experience I Contacted World Forum, the UFO Magazine held in Florianópolis, 14-16 June. The event will bring together people who have lived similar situations around the world and several researchers of the abductions.

Among these experts is Professor of American History at Temple University in Philadelphia, David M. Jacobs, who, beyond the experience of Travis Walton, describe dozens. His lecture is called “The Importance of Extraterrestrial Abductions in control of the Planetary Society.” The UFO researcher and professor show that abductions with us for decades. “They represent an extensive program of involvement of ETs with mankind, for reasons that may be disturbing,” he says.

A UFO event unparalleled in the country

HI Forum Contacted World Congress will be a revolutionary and unprecedented in Brazilian Ufology, bringing together people from various countries who had the unique opportunity to be face to face with extraterrestrial beings and their ships. Are contacted, abductees and witnesses of UFO cases of great impact that will meet in Florianópolis, in June this year, to present and discuss their experiences with the audience, accompanied by the researchers who investigated and internationally recognized experts in contatismo and alien abductions.

The list of all speakers of the Forum and general information about the event is the official site. The event is open to anyone and until March 31 entries are reduced price of $ 150 for the general public and $ 100 for students. HI Contacted World Forum will feature 14 speakers, a workshop and a conference dinner among the participants, where everyone can interact with abductees and contactees. 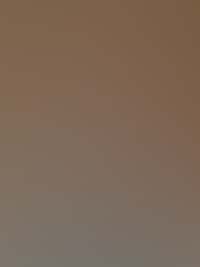 Travis Walton, which was five days aboard a UFO 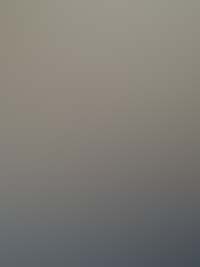