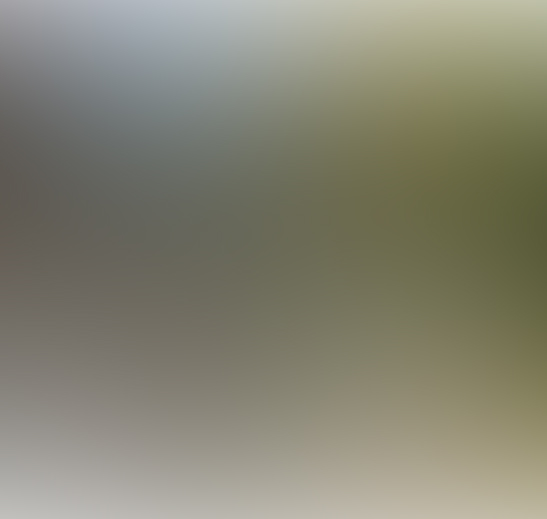 Easter is a Christian festival that changes each year and is dependent on the lunar cycle.  I hear that Easter Sunday is on April 20 this year, so the long bank holiday weekend runs from Friday 18 to Monday 21 April 2014.
Click here to enlarge top photo.
March however is named after the Roman god of developing energies and conflict, ‘Mars.’ March was very important to the ancient peoples as it was once deemed the first month of the new season.
January and February were originally believed to be rather stagnant months with little importance being fixed to them.
The authentic history behind the institution of Easter as a major festival within the contemporary Christian Church
Well nothing is new folks and this has ‘all’ been done before.
Christians today celebrating the Easter/Resurrection feast at this time of year are simply recreating the earliest Pagan festivities associated with treasured gods of ‘natural’ regeneration such as Attis, Adonis, etc. These adored deities were lamented and glorified by millions of believers during numerous countries; ‘long’ before the transparently deceptive Christ myth was first hatched up by the rising ecclesiastical machine that was intent on theocratical world supremacy, via evangelical/missionary means.
For more details on ancient celebrations I would advocate the following mammoth study.
The Golden Bough: A Study in Magic and Religion is an extensive analysis of folklore and religion. It was written by the Scottish anthropologist Sir James George Frazer (1854–1941). It was initially published in two volumes in 1890.
The Christians fathers hijacked Easter from the Pagans and built their new allegory around it in order to primarily conjoin with Pagan festivities and then, when they had usurped enough power from the Pagan priesthoods, to prohibit and banish them.
Unswerving legendary comparisons remain with deities such as Dionysius being nailed to a post and blooded; so his vital fluid would soak the ground to bring forth new life for all. Other pre-Christian divinities also followed this very same path and the Christ myth makers merely jumped on the bandwagon.
Conversely, the Christ myth makers missed the boat entirely. They failed to understand the critical seasonal change inference that Pagan deities held in the agricultural calendar and, with their counterfeit Christ-man version of events, turned nourishing ancient wisdom into the expression of a purportedly ‘real’ person.
This old unequal religious fraud has ensured that millions of people have since that time lived in a delusion of Church-inspired perplexity. 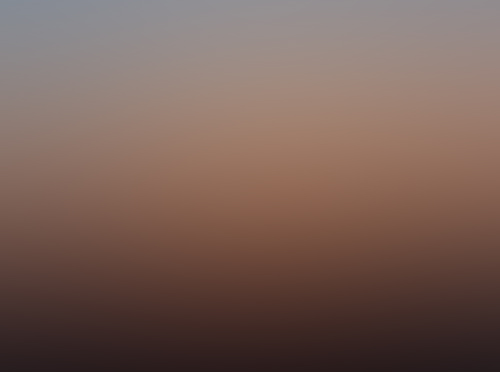 The Judeo-Christian Passover became fused with heathen fertility worship to generate a novel festival celebrating the alleged resurrection of the new-fangled Christ figure. This of course was also a theocratic hammer to convert the native Pagan populace away from their indigenous spring fertility festivities. This was observed at a different time from the Passover.
Known as the Quartodeciman controversy, the dispute over when this celebration concerning Christ should be observed reverberated across the Empire through the second, third and fourth centuries. Eventually it was established by the Council of Nicea in A.D. 325 and reinforced at the Synod of Antioch in A.D. 341.
With its iron-fist theological monopoly on the masses the Synod called for the excommunication of anyone who dared to resist the new-fangled, man-made Easter observation. Those who opposed it were forced to move outside the reach of the Empire.
Emperor Constantine was a dynamic force behind this action. This man, amongst numerous other atrocities, murdered his son and wife; the Bishops in their dutiful wisdom gladly accepted Constantine as an authority on ‘godly’ Christian matters and he supposedly said:
“It seemed to everyone a most unworthy thing that we should follow the custom of the Jews in the celebration of this most holy solemnity, who polluted wretches! Having stained their hands with a nefarious crime, are justly blinded in their minds. It is fit, therefore, that, rejecting the practice of this people, we should perpetuate to all future ages the celebration of this rite, in a more legitimate order, which we have kept from the first day of our Lord’s passion even to the present times. Let us have nothing in common with the most hostile rabble of the Jews. We have received another method from the Saviour”
Constantine would clearly have got on very well with that later Christian warrior, Mr Adolph Hitler, who also shared rather similar religious beliefs about the Church’s special role and the allegedly irksome nature of Jewry is society.
Thus, the modern Christian celebration of Easter (which is incidentally named after a Saxon goddess of spring, Ostara or Eostre) obviously stems from incredibly intolerant origins. It is nothing but a clandestine gala of theocratical lies, deceit, sedition and suppression of other minor faiths.
Easter, in this historical sense at least, stands as a burning example of Christian fundamentalist absolutism in action. It defies logic that many ordinary people cannot see through this Church-inspired deception but is testimony to the historical success of ecclesiastical treachery over the masses.
The real meaning of this old festival may however be discovered in lonely places such as the desolate mountainside, woodland glen and babbling brook; far away from the repetitive influence of self-righteous clergy, man-made doctrine and their self-styled ‘holy writ’.
Truth is out there – we just have to seek it!
Pat Regan © 2014

Pat books include the following…