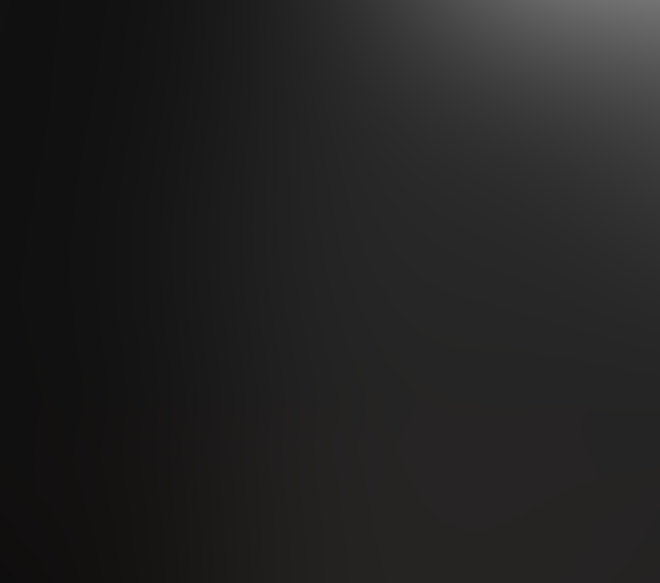 Publisher’s Note: I found this article in my Google Alerts and it includes readers searching through recent Mars Curiosity Rover video and discovering an unknown object in the skies over the Red planet. The article was posted on the International Business Times website and was written by Mary-Ann Russon and was dated May 13, 2014. Enjoy Dirk
UFO enthusiasts have spotted a “cigar-shaped” UFO orbiting the planet Mars, while looking through photographs taken by Nasa’s Curiosity Rover earlier this month.
Click here to enlarge top photo.
Curiosity has been exploring the Gale Crater on Mars since 2012, tasked with the mission of investigating the Martian climate and geology to assess whether a selected field site inside Gale Crater can offer environmental conditions suitable for microbial life.
Raw images are taken by the Mars Rover during its explorations based on commands issued by the mission team. There are a total of 147,901 images uploaded onto Nasa’s Mars Science Laboratory website, and these images can only be relayed back to Earth when orbiters pass over the Rover.
Click here to watch video!
On 4 May, the Rover’s right-hand side navigation camera picked up a long, thin white object hovering in the air for about 16 minutes.
According to UFO Sightings Daily blogger Scott Waring, a teacher living in Taiwan who has authored a few books on UFOs, time-travel and young adult fantasy fiction, the UFO is the same one that was captured on camera by Curiosity on 28 April.
Article continues here; http://www.ibtimes.co.uk/nasas-curiosity-rover-captures-cigar-shaped-ufo-orbiting-mars-1448451