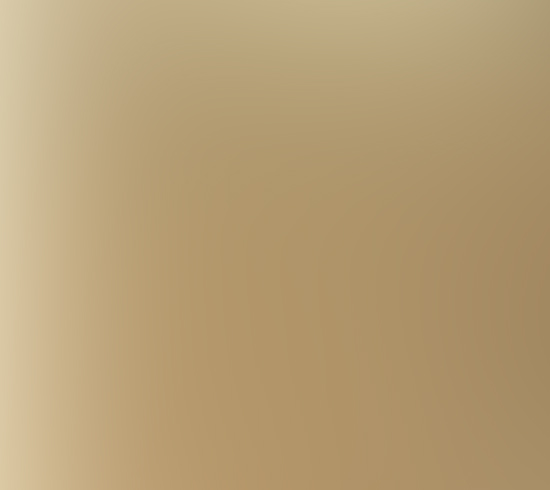 A Cross on Mars – or are we missing something ‘more’…?
My attention was recently draw to suggestions within a video that the Mars Rover has given us images showing a cross-like structure on that planet, which may have been fashioned by intelligent beings.
This is the link to that clip.
https://www.youtube.com/watch?v=BpWDlqKF6sY&feature=youtu.be&t=1s
I for one have always been fascinated by ancient rock. This stems from my personal observations of fossil deposits in the northwest part of Britain, whilst fly-fishing alone in the remotest of places. The essence of Mother Earth resides within these ancient structures and can teach us much on a spiritual level.
I was interested in one of the Mars Rover pictures allegedly displaying a cross.

Above: the Mars Rover image holding an alleged cross-like formation.
Rather than be tempted into the natural rock formation verses hand – crafted object debate my eye was instinctively drawn towards the large, dark, rock in the foreground. 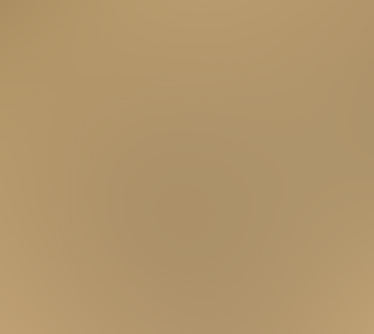 Above: a Mars rock showing what looks very like circular and linear fossil patterns.
I do not claim to be any expert geologist, yet circular formations and various linear patterns may clearly be seen on this rock.
Of course we can appreciate that these circles may be a result of natural climatic conditions and chronological erosion (on the planet or travelling through space); yet they may ‘also’ be supplementary evidence of ancient life forms, like we see here on earth.
I was instantly reminded of the fossilised sea lilies (crinoids) etc that appear so frequently in Lancashire and Yorkshire riverside boulders.  These are I believe approximately 340 million years old. 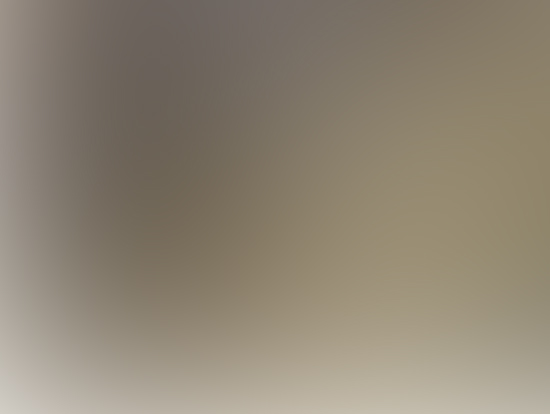 Above: note the circular fossilised stems of ‘cut-through’ crinoids taken from a Lancashire riverbank on this deposit. The rectangular shapes are in fact the stems of the crinoids. How similar they are to some rocks seen on Mars.
Crinoids are in fact marine animals that make up the class Crinoidea of the echinoderms (phylum Echinodermata). They dwell in both shallow water and up to depths as great as 6,000 meters.
In the places where I fish these creatures, which today leave us fossil evidence, died out millions of years ago. Could a similar event have happened on Mars, long before the dinosaurs ruled earth?
I make no grand assumptions over all this but simply pose the question that ‘some’ rock formations on the ‘Red Planet’ may be giving us straightforward clues to past life forms, associated with dwindling water levels.
And like us guys here on earth, where examples of previous life can be seen ‘current’ life has evolved and thus most definitely also exists! I have a strong feeling that we ‘earthlings’ have much more in common with Mars than we are presently aware of, at least on a conscious everyday level.
However, the Martian-fixation of the international media, sci-fi writers and makers of cinema suggests a subconscious (or even spiritual) link to that planet, which resides deeply within the greater human psyche.
Mars: our home, in past and future tense?
Who knows at this stage, Mars may have once been our ancestral home. This would potentially explain our great and long-lasting passion with the planet.
We do seriously need to find alternative dwelling places too, because we are presently at risk of total extinction from several genuine possibilities including: nuclear warfare, mega – plague, mass religious genocide and the unwanted attention of a global killer from space.
Anyone doubting the former paradigm is most welcome to shout scream or swear about their own lack of invincibility, when the darkest day finally confronts mankind!
https://www.ufodigest.com/article/earth-under-threat-cosmic-global-killer-humanity-defenceless
Science may of course give us many ‘physical’ answers, yet countless questions will have to be addressed and finalised via extra mystical dimensions.
These are simply a few intuitive observations that I share herein with you and nothing more, so as usual please take them as you will.
Nonetheless, food for thought perhaps…