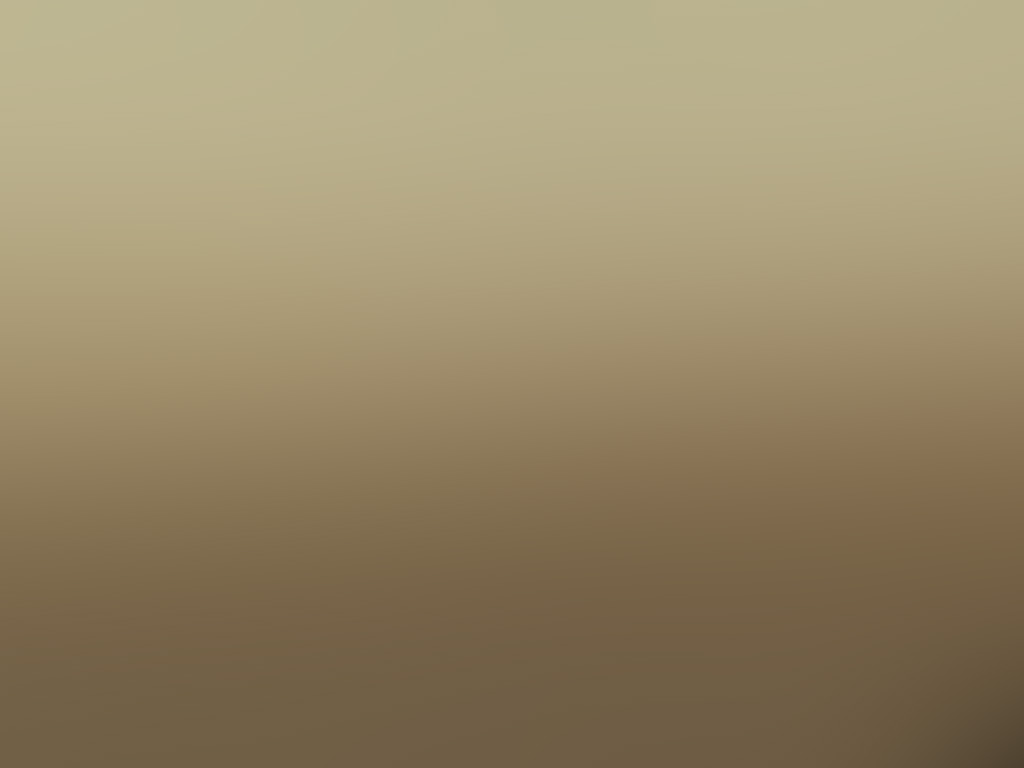 A healthy Curiosity spent Sol 4, its fifth day on Mars, preparing for this weekend’s planned “brain transplant”–transitioning to a new version of  flight software on both of Curiosity’s redundant main computers.   The new software is better suited for Mars surface operations, such as driving and using Curiosity’s robotic arm.

The “brain transplant” will take place during a series of steps beginning this evening and continuing through Aug. 13, 2012.

Wall of Gale Crater: This color image from NASA’s Curiosity rover shows part of the wall of Gale Crater, the location on Mars where the rover landed on Aug. 5, 2012 PDT (Aug. 6, 2012 EDT). Image credit: NASA/JPL-Caltech/MSSS

The new software was uploaded to the rover’s memory during the Mars Science Laboratory spacecraft’s flight from Earth. Key capabilities in the new software enable full use of Curiosity’s powerful robotic arm and drill, and advanced image processing to check for obstacles while driving. This will ultimately allow Curiosity to make longer drives by giving the rover more autonomy to identify and avoid potential hazards and to drive along a safe path that the rover identifies for itself.

The flight team elected to defer further science activities until after the flight software transition is completed.

Several Mastcam color images were downlinked. The mission’s science team is busy analyzing images Curiosity has taken of its surroundings, and is discussing features of interest that they will investigate in a few weeks once initial checkouts of the rover and the landing site are completed.

One thought on “Mars Orbitor Curiosity Set For Software Update”