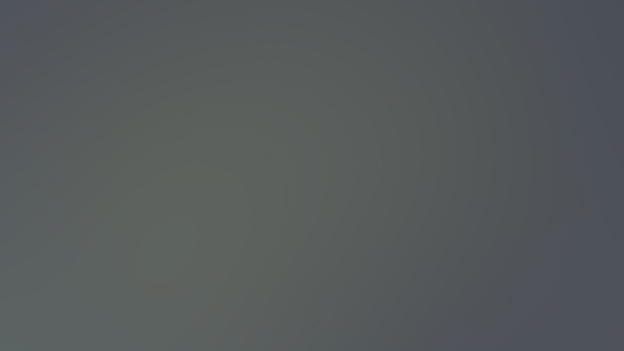 We’ll give you this, Canadian UFO: You look more realistic than most!

We all love a good amateur UFO spotting, and this one doesn’t fail to disappoint.

A baseball fan was kicking back to watch the game between the Vancouver Canadians and Everett AquaSox last week at the Nat Bailey Stadium in Vancouver, British Columbia, when he spotted something strange in the sky.

The thing appears to hover in the air and has a bunch of brightly colored lights attached to it — but so do, you know, airplanes.

Some are suggesting that the video could be a creepy alien spacecraft, while others are convinced it’s just a run-of-the-mill aircraft seen at a weird angle. For those who might think it’s a doctored clip, other people took to social media to say they had spotted it, too.

Maybe we can expect first contact any day now.

An Unidentified Flying Object (UFO) was spotted during a minor league baseball game taking place at the Scotiabank Field at Nat Bailey Stadium in Vancouver, Canada.
The sighting that came towards the start of the sixth inning of the game, prompted viewers at the match to tweet photos of the unusual object with glowing lights. Around the time of the UFO sighting Vancouver Canadians, one of teams playing the match, scored four runs causing some viewers to speculate it was a lucky “cosmic intervention” during the game.
The same team went on to win the match with a 5-1 score.
According to a report in Open Minds, the UFO was shining blue and was hovering over the right field fence.
It did not take long after the sighting for twitterverse to be flooded with tweets with hashtag #luckyUFO. There was a tweet from the winning team themselves about the sighting.
“Rumour has it the alien spaceship beyond right field is from Everett. #BeatEverett” Vancouver Canadians Tweeted
Source: http://www.youtube.com/watch?v=24GPBE5veOE