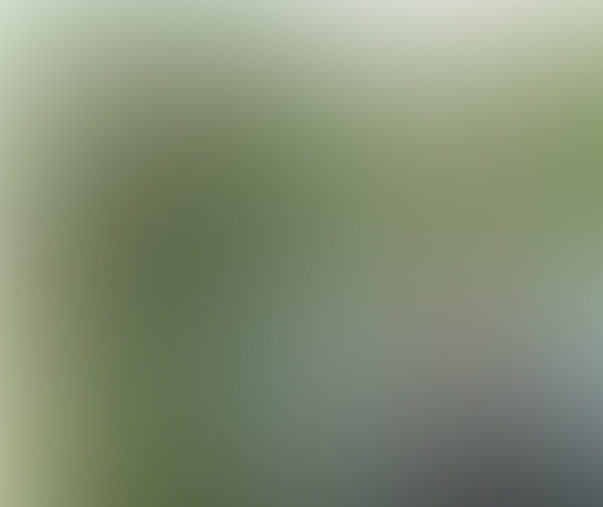 This splendid month gains its name from the Roman/Greek fertility goddess ‘Maia’, mother of the god Mercury. She was equated with Fauna, Cybele and Ops; goddesses who were greatly loved and appreciated by the masses.

Fauna’s feast day was held on the first night of May. It was a sanctified event exclusive to women, as the men honoured Fauna’s masculine consort, Faunus, instead.

During Fauna’s gala wine and music blended with mystical ritual. This formed a strange yet joyous combination of reverberation and adulation for the deity.

From the 28th April to the 3rd of May a festival called the Floralia occurred in honour of the Sabine Flora, patron goddess of flowering gardens. Virgil claimed that young folk would venture out at the Floralia to pick summer flowers from field, wood and pasture.

A good deal of singing and dancing took place and this natural Pagan love of life has come down to us today in the form of contemporary Maypole/Mayday celebrations.

May Queen and King Parades can easily be traced back to ancient Rome and beyond. Roman children cheerfully adorned minuscule clay statues of the goddess with beautiful wild blossoms as a token of love and respect. The early Church, ever eager to crush Pagan religion, shrewdly usurped Flora and swapped her image for one of the Virgin Mary thereby gaining spiritual monopoly over the credulous and suppressed populace.

Flora was regularly depicted as a young maiden dressed in a floral crown. She held two major temples at Rome so it is clear that her fidelity from the Pagan masses was regarded as a menace to the insular Church fathers, hence their devious attention, ultimately resulting in Christian subversion of Flora’s sacred feast day.

Flora’s worship is however not to be crushed so easily, as her beauty will forever remain in the hearts of lovers whilst there are still wild May flowers in the field. Many people today subconsciously connect with this goddess when admiring the beauty of their garden and the flowers therein.

The Celtic Mayday is known as Beltane/Beltaine (meaning fire of Bel/Bile). Bel has associations with the Roman Pluto and Dis-pater, Lord of the Underworld/Death.

Numerous legends claim he arrived from ‘Spain’ (which is actually a vague euphemism for the Celtic Hades.) This is unadorned evidence of early missionary interference with Pagan myth, deviously inserted to rob Bile of his traditionally divine nature.

On May eve all household fires would be extinguished then later rekindled from a great druidic hilltop blaze outdoors. The Druids, being the Pagan priests of the Celts, believed that it was profane to worship the gods in dwellings made by mortal man.

Beltane marked the inauguration of the Celtic summer and the blaze spiritually connected with the increasing solar power needed to maintain life. It was brought joyously to each homestead as a vital ‘magickal’ (the word magickal in the spiritual sense used as opposed to magical as in the state magician’s term) token of new life, which every appreciative occupant accepted with a happy heart.

The inexplicable green life energy was flowing in nature and it simply couldn’t be disregarded.

Today, the very same power of summer’s increasing light that our ancestors celebrated so well is upon us again this Beltane.

Artificial monotheistic religions of blind servitude have largely failed to meet our deeper human needs for greater awareness and enlightenment, yet spring still slowly turns into summer just as it always has. The ivy still clings to the oak and the summer rain storm still fills the trickling mountain brook. 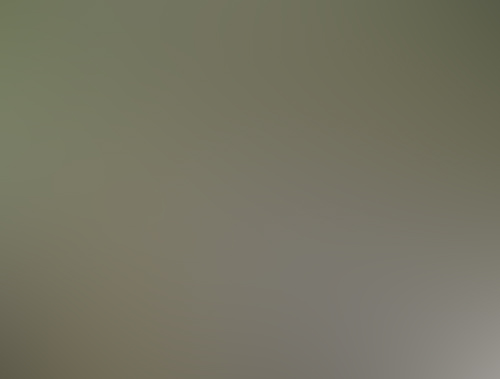 THE BLIND BONDAGE OF FAITH

Our judicious forbears didn’t need to have so-called ‘Faith’ in anything but the natural divinity residing deep behind Mother Nature’s countless moods, which they connected with every single day of their lives.

Faith itself has become exactly what it said it was originally dead set against. The cold ministrations of numerous self-satisfied Bishops, Ayatollahs, Rabbis etc have in fact crippled true human spirituality.  So-called messages of love, understanding and tolerance have instead hidden deeper agendas of distrust, prejudice and abhorrence for anyone who fails to share the same limited religious ethos.

The massive ongoing ecclesiastical confidence trick of man-made religious credo has left the globe’s frustrated populations craving for authentic spirituality; a spirituality that resides just under the green mantle in every quiet forest glade. We should have no need for sanctimonious priests or holy men in dark towers of corroded faith to tell us what to believe, how to live, and what to think.

They speak in perverse yet ultimately credible tongues about our so-called ‘Heritage’; a heritage that they have subverted and distorted into something that it never was meant to be.

All heritages of all nations are initially based on wholesome Pagan concepts, not synthetic religious agendas that so many of the indoctrinated masses have fallen for.

How many good souls have been lost in world wars blindly defending the Mega- Lie of so-called ‘Heritage’ that has been vigilantly promoted by clever politicians and priesthoods with secreted agendas?

Our organic, Pagan Birthright is real and it is right here to be seized in every moment of every day.

This is our genuine heritage; not some elevated national ideal shrewdly fashioned to carry forth the doubtful agendas of royals, politicians and the supremacist elite within the Church. Yet to this day, the blind masses wave their little flags, like so many trained chimps, and support the restrictive systems that have kept their ancestors in a state of obedient servitude for centuries.

This Mayday we must re-connect with the healing power stemming from nature, linking us intimately with the magickal celestial cycles of earth and the immeasurable, unexplored cosmos beyond.

By means of the indispensable lessons of nature we become our own priests or priestesses. We determine our own truths and learn from our own mistakes and successes. 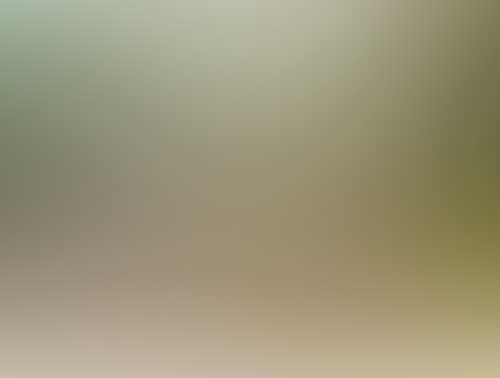 We need no righteous blessing from condescending clergymen to connect to the great World Spirit that shaped us. We have no need for their persuasive offers of eternal salvation and liberation because Mother Nature will show us the way far, better than they ever could hope to.

Their crumbling claims for biblical conviction have been exposed as utter nonsense in many arenas. Their amusing claims for a genuine historical existence concerning their alleged Jesus figure have been shown to be based only on hand-me-down, Dark Age, Church half truths and indistinct texts from other cherry-picked sources.

Their hypothetical ‘Gospel-truths’ have been shown to be nothing on the sort!

Humanity has been deeply misled for 2000 years and it’s high time it woke up from this Church-induced slumber!

Nevertheless, in the dangerously unbalanced societies of today we need to guard against herd instinct and blind fundamentalist traditionalism now more than ever.