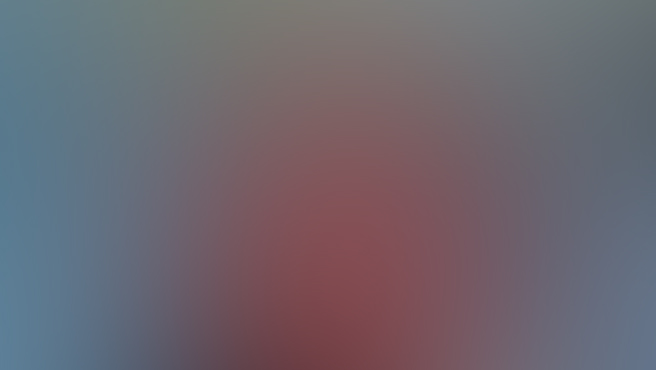 Publisher’s Note: This article was published today on thechronicleherald.com and because it is a part of the UFOlogy of Canada I decided to share it with our readers. Please read the entire story by clicking on the bottom link. Thanks Dirk
BEAR POINT — Here’s a story that never grows old.
The 1967 sighting of what many believe was an unidentified flying object over Nova Scotia’s southern shore, particularly Shag Harbour, has been talked about for years.
And the annual two-day UFO festival is set to begin Saturday at the Shag Harbour Incident Society’s museum on Highway 3, in the heart of the fishing village.
But this weekend will be different. A previously unheard voice will be added to those who have already come forward to tell their stories.
Peter Goreham, a seaweed harvester from nearby Bear Point, was 13 when he witnessed something so unbelievable that he only speaks of it on rare occasions, and usually only with other locals.
It is well known that late in the evening of Oct. 4, 1967, several witnesses claimed they saw something crash in the ocean off Shag Harbour.
No aircraft were reported in the area that night, but a gooey mat of yellow foam, about seven centimetres thick, could be seen floating off Shag Harbour.
The incident was listed as a UFO crash.
In 2009, a diver said he’d come across two dish-shaped depressions, each about six metres in diameter, on the seabed.
He found the odd bottom features some 20 metres below the surface in the spot where witnesses said they saw something alien swing down low as it swooshed by.
But now, 46 years after the incident, Goreham has decided to share his tale. It will leave you scratching your head.
“I was 13 years old. All these houses weren’t here,” Goreham said recently, pointing to dwellings about him.
The population of Bear Point has tripled since the late ’60s, but he still lives in the house his parents occupied back then.
“The roads weren’t paved. We didn’t have any streetlights.”
Article continues here: http://thechronicleherald.ca/novascotia/1146689-witness-shares-memories-as-shag-harbour-ufo-festival-set-to-begin
Photo credit: BRIAN MEDEL / Yarmouth Bureau)