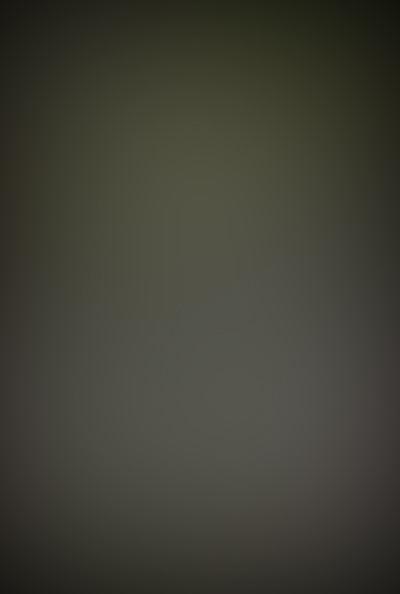 I have been watching as the Bigfoot mystery continues to spread across the world with more sightings, more TV shows, and more people searching to find this elusive large hairy creature.

I became friends with Mike Wooley when I interviewed him concerning a terrifying Bigfoot experience he had while deer hunting a few years ago. Mike survived a face to face encounter with two large angry Bigfoot creatures. Mike was lucky to live through that day. I wrote his story about that frightening incident and will include it with this article.

I am going to interview Mike Wooley on a radio program I cohost about the ongoing encounters people are having with these strange creatures and recently called Mike to talk about what we would cover on our upcoming show.

I knew that there was a great deal of activity going on all over the country where Bigfoot groups are gathering to try to hunt down one of these large beasts and have been watching the TV shows that follow those who are trying to find Bigfoot however Mike informed me that the issue seems to be taking on a rather serious tone that really needs to be discussed for the safety of all who travel in to areas that may have clusters of the elusive large beasts.

Mike knows many men and women who have been searching for Bigfoot and explained to me how the creatures seem to be getting more aggressive and dangerous to the human population.

He told me about an incident that supposedly took place in the United States where a group of hunters came across a campsite of another group of hunters far out in the wilderness. They realized as soon as they entered the camp that something awful had occurred as the campsite was ripped apart. Parts of the tents had been torn and thrown in to the fire, the hunters belongings were thrown all over the site and the hunters were nowhere to be found. Sadly they did find blood and what appeared to be the wreckage of a massive fight but otherwise the camp was empty. The hunters were startled to find large branches placed in the campsite that were pulled or snapped from big trees that were formed in to a large X at the site. The hunters also knew this was a Bigfoot warning to stay away. Rumors surfaced that one of the hunters did survive that camp disaster and indeed they were attacked by the beasts known as Bigfoot. For now I can only pass on what I was told as I have no firsthand knowledge of the exact events that took place at that campsite. 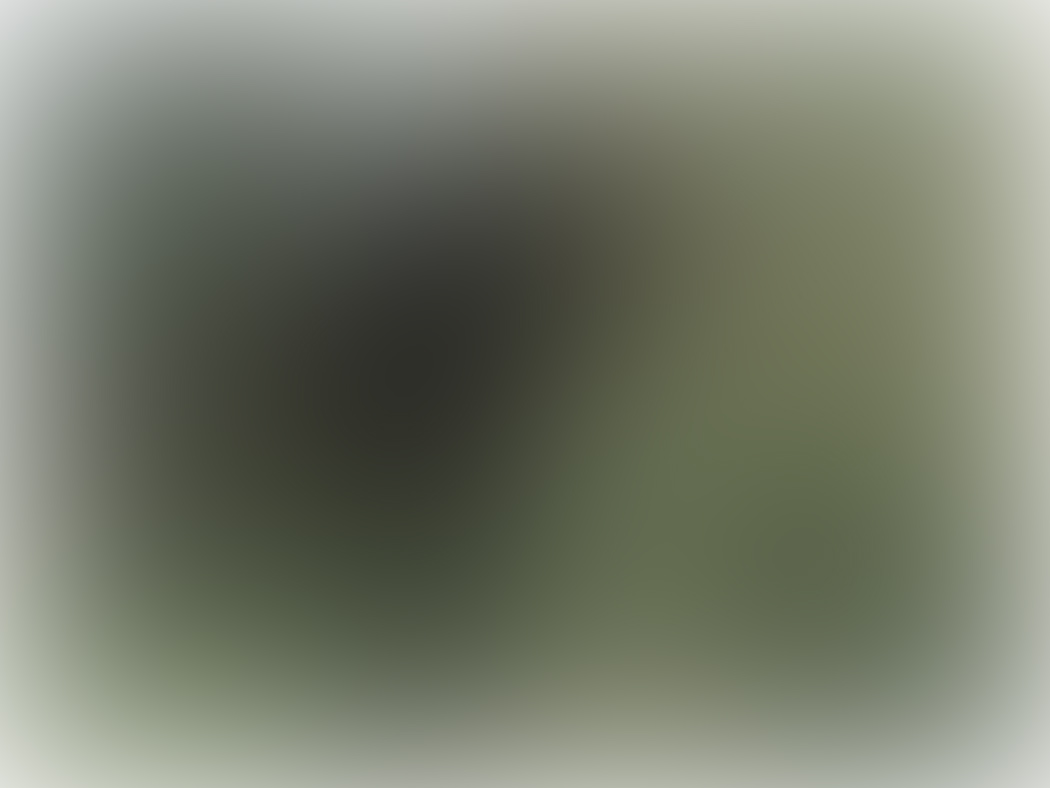 Mike also talked about the ongoing problems taking place at the Sam Houston National Forest in Texas concerning Bigfoot sightings and missing people who enter the forest but end up never to be seen again. It seems that about 15 to 20 people go missing each year in this area and many have suspected Bigfoot activity as why they may go missing and never seen again.

I was stunned when Mike told me that he visited the forest this year due to the continued reported Bigfoot encounters at the forest and once again got a glimpse at one of the Bigfoot beasts..

The creature was about 8 feet tall, very large with a mixture of reddish and black hair. The creature seemed to have been recently near a swamp as he was extremely dirty and matted in appearance. He watched the group of people for a few moments and then simply slide back in to the cover of the forest. The fact this animal was not intimidated by the group and so close to the road made the clear statement they are becoming more brazen which makes them extremely dangerous.

Mike told me that there are constant sightings of these strange beasts being reported in this area of Texas as the problem seems to grow and become more serious and dangerous. He also told me that there have been many other reports coming in from around the country in the open wilds where strange creatures can continue to hide and thrive including extremely large wolf type monsters seen by those living in these sparsely populated areas.

Hearing all of this I have to wonder if we need to consider that part of the animal mutilation cases reported over the years may somehow be tied to beasts and creatures like the elusive Bigfoot or other monsters that roam the wilds and woods that we do not yet understand or have discovered.

I do know we have people looking but also know there is most likely no chance at all of any of them finding what they are looking for. I say this as the groups I watch on TV seem to be those who are doing most of the looking. Other groups I have read about go out with their all-terrain vehicles with cameras, people and as much noise as possible with them.  This commotion of the TV shows and other groups is why they will never find what they are looking for. To find one of these beasts requires a skill set only a few have. To hunt and not be detected is difficult and certainly impossible in the way I see the present way of things happening. They set up camps, drive pickups and set start fires where they cook food. There is absolutely no way a Bigfoot or any other beast that lives and hides in the wilderness would stay near the loud smelly clumsy mess that comes with those who set out looking for them.

I may not be a hunter but I did grow up in the country and will tell you the only way one of these creatures will ever be caught will be by a group of trained hunters or military men who understand how to invade an area with as little disturbance as possible who smell like the area, look like the area and have the ability to sit with little movement to wait for one of these beasts to come their way. Let us not forget It would take money to pay trained men like this and time with no fanfare or cameras or noise to outwit a creature who has avoided us for most likely thousands of years.

I tend to think that if this was done and we did hunt down this creature it would soon become another Roswell and go missing before it was allowed by the powers that be to even leave the wilds in which it was caught. I truly believe Bigfoot falls in to the category of many other unknowns. It may be a mystery to us but the powers that control us without question know what is living in our forests and hiding among the trees.

Mike Wooley will be our guest on Knight Talk Radio November 13th. I will be looking forward to discussing all of these subjects with him at that time. I have included Mikes first encounter with the two male creatures on my blog for those who have not read his extreme experience alone in the woods of Louisiana while alone deer hunting

For now be careful where you wander and if you come across something during your day, or night that is 8 feet tall, covered in hair and giving you a very evil look do turn and run in the other direction. Never walk towards it to get a better look or get out of your car. These are not cuddly or cute they are dangerous and you may look to them a lot like dinner!