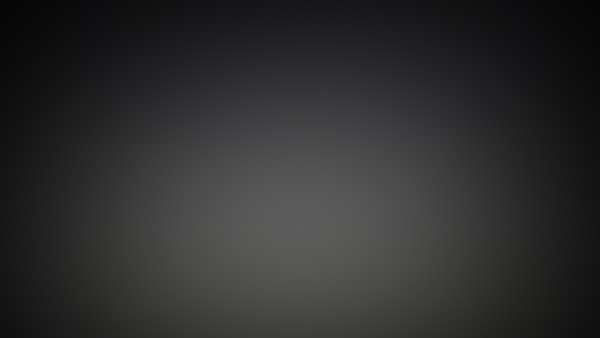 Publisher’s Note: I found this article tucked away in my Google Alerts and thought I would share with you. The photo is pretty impressive and definity shows a weird creature, could be simply a staving dog or the infamous Chupacabra. It appeared on the website NEWFIX. Dirk
PICAYUNE, MS – A creature is lurking along the forest`s edge in one quiet Mississippi town. The gangly four-legged beast is terrorizing the locals of Picayune.
Click here to enlarge top photo.
Some say it resembles a zombie dog. Others, the fabled Chupacabra. One Bigfoot enthusiast calls it a ‘Squatchdog.’
To watch a video of the creature – click here!
Nobody knows for sure what it is, but it`s been making the locals run and hide; when they`re not shooting video and posting it to the web.
The Department of Wildlife came out to investigate, but couldn`t find signs of the creature. They think it sounds like a coyote with bad mange. They warn residents to stay away, and let nature take its course.
Read more: http://newsfixnow.com/2013/11/01/mississippi-residents-report-sightings-of-chupacabra/#ixzz2jQJDwq5R