UFODigest.com » Aliens and UFOs » Mississippi Witness Claims UFO was the size of a golf ball! 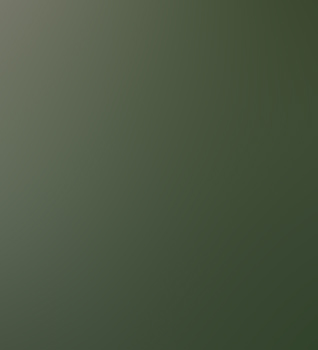 An Adams County, MS, witness reported watching a “golf ball size” glowing object that moved up 25 feet from the ground level and hovered momentarily before slowly moving northwest about 10 p.m. on April 15, 2013, according to testimony from the Mutual UFO Network (MUFON) witness reporting database.

Photo caption: The glowing object appeared to move from ground to about 25 feet where it hovered momentarily before slowly moving northwest before disappearing completely

The witness was outside his home when the object was first observed.

“Walked down the driveway and turned around toward the house and witnessed a golf ball shape in size, very bright gold glowing orb over my house,” the witness stated. “Slowly rose up about 25 feet from the ground. It paused for about two minutes and then took a path west very slowly.”

The witness was not sure what the object was.

“I thought it was some kind of bug, but I knew it wasn’t. I was about 30 feet from the orb. It traveled about 40 feet on a northwestern pattern. It blinked about three times and then it disappeared.”

No photos or videos were included with MUFON Case 46813. Adams County is in southwestern Mississippi, population 32,297.