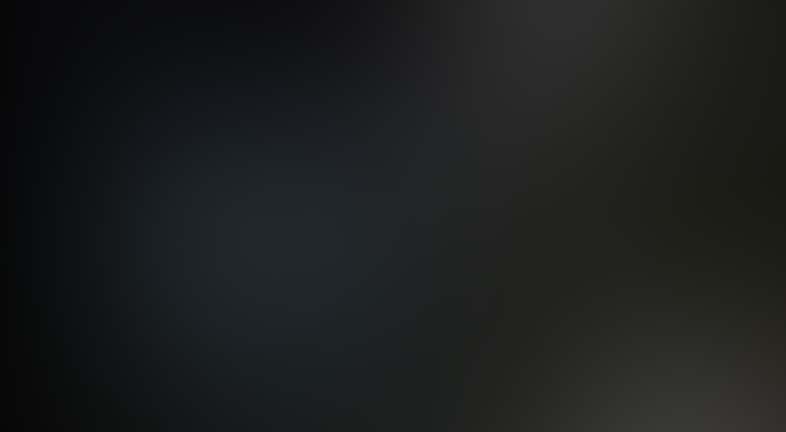 Publisher’s Note: I found this amazing video on the Disclose.tv website. I was surprised because it is still being sold on pay-per-view and DVD. I don’t know how long this link will remain active so I suggest you watch it for free while you can. Dirk

On February 25,1994 1.8 million photos were taken of the Moon during the Clementine Mission. Different variations were taken including “Full Color” photos. The front cover of this DVD is one of hundreds of photos featured in the film. This is the first time in human history the Moon is being revealed to you in its’ “Full Natural Color.”

Description: For viewer review purposes and no copyright or ownership of this material implied or intended

On the matter concerning whether or not we went to the Moon, we landed there without a doubt. This film is about what was waiting for us when we got there and the lies put in motion in order to conceal what was found.

Moon researchers and investigators appearing in this film disclose facts hidden from you for over forty years. The facts will amaze and shock you at the same time. You may ask yourself why these lies have been impressed upon us all these years.

The answers to these questions may prove we are not considered equal to those pulling the strings involved in this “greatest of all discoveries you have been denied.”

The suppressing of the evidence that there may have been civilizations existing on the Moon, or even more incredible, the possibility they are still there brings into question why we have been kept in the dark. The biggest insult is we’ve been led to believe the moon is a grey – colorless rock. On the contrary, The Moon appears to be a small planet teeming with life and structures the likes of which you have never seen before until now. At least it appears to have been inhabited in 1994 when these photos were taken.

On the front cover there is a bright silver – bluish disc on the upper right with a light green dome at its‘ center. Comparing it with the terrain below it does not conform with the angle of the surface. The object is hovering above on its’ side. The other disc at the bottom is in correct placement on the surface and is illuminating the immediate area.

“we lied about everything” – BellComm / NASA Insider