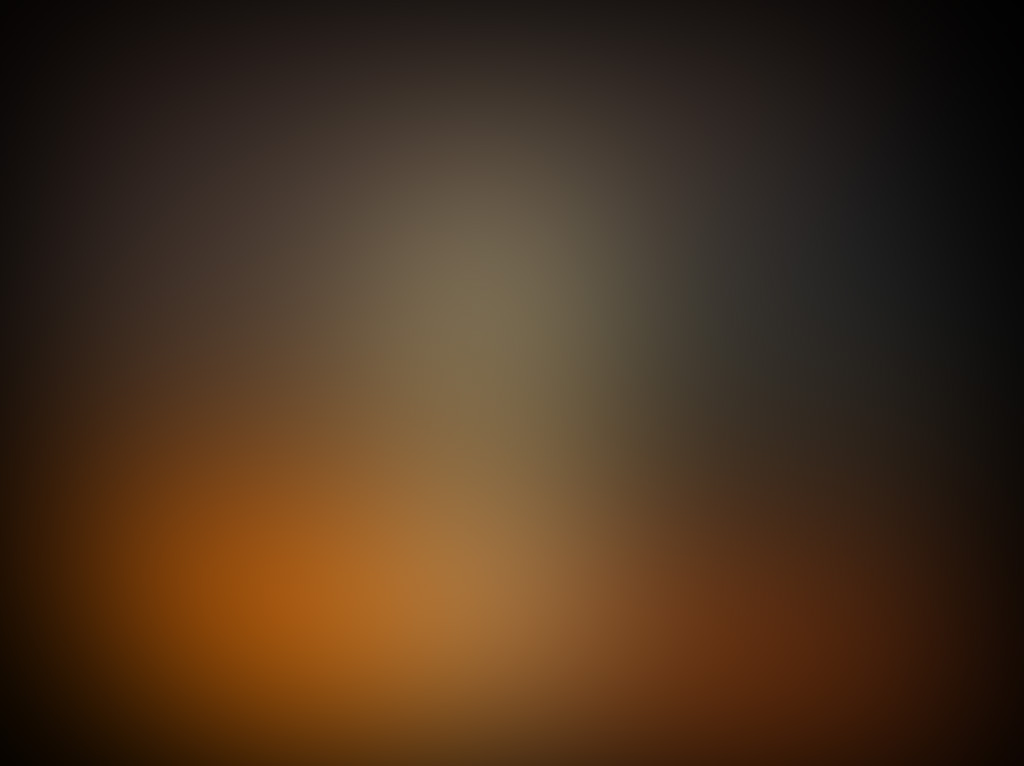 Once again I thought the sightings of strange lights over Long Island were beginning to slow down when I received both emails and phone calls from those who are still witnessing odd things in the night skies over Long Island. The reports so far have been based along the South Shore of Long Island facing the Atlantic Ocean.

A family called me on August 20th from one of the beach hamlets located on Fire Island- which is a barrier Island along the South Shore coast of Long Island. Fire Island is a well-known vacation area that consists of small villages of summer homes built along the thin island. The family called to let me know that they were sitting on the beach just after dark eating ice cream cones when one of the children noticed a strange light hovering over the water.  The family watched as one large round Orb of light high in the sky over the ocean hung motionless in the night sky. Suddenly with a blink of the eye another round light appeared next to the first.  A third and fourth blinked into the line of lights. They said that the objects were round and bright white with a swirling center. The lights hung in the sky for about a minute before starting to slowly move as if one object out over the Atlantic Ocean. The father said although they seemed to be moving slowly he realized that they really were moving at a great speed as they became too distant to see at all within a matter of seconds.  The family has no idea what the objects could have been or how they were able to do what they did all without a sound of any kind. The father also reported the original Orb was about twice the size of the others that developed later and that it was impossible to judge their actual size from their vantage point . He did say they were without question as large as an airplane if not bigger.

A friend of mine called from  East Hampton located on the east end of Long island also along the Atlantic Ocean to tell me about a very odd experience her neighbor had while entertaining guests on her water front deck. The party was busy making ‘S- mores’ (graham cracker, marshmallow and   chocolate bar melted over an outdoor grill) when they noticed an extremely fast moving orange light speeding low above the ocean that appeared to be about a mile off shore. The light was large enough to be seen but shape and exact size impossible to determine from where they were. At first they thought it was a large speed boat however they realized there was no sound at all. You can hear the speed boats at night for miles around. As they watched the light skim over the water it started to rise and lift into the night sky. The light kept rising into the night sky at an enormous amount of speed until it simply vanished into the star lit night. The people at the party talked at length about what they had just seen. The opinion of the groups is that this object came up from the ocean and skimmed the top of the ocean before making its take off.

Next an email arrived from a man who also lives on the South Shore of Long Island. This is what he reported:

“Tonight August 25th while swimming in my pool I saw one orange orb traveling low in the sky, no sound of engines or propellers it seemed to be about as big as helicopter. It traveled from east to west in a smooth linear direction. I couldn’t say how fast but it moved slowly. The light started off yellowish and slowly became intense orange then as it started to come to the side of me (high in the sky to the south) I would say over the Great South Bay by Bellport and Brookhaven hamlet.   It then  turned a deep red and fluttered out, the object was still moving just the light turned off, there was no sound of jets or propellers and the object became black and was spherical in shape.  I just stood in my pool watching this when another orb followed this one and did the same thing.

In July my partner saw 5 spheres traveling close together from north to south then slowly disappeared one at a time he said they were only a bright orange.  This is not the first time we have seen these things. About two weeks ago I saw an orange orb in the sky distant in  the east hovering. It did not move for 5 solid minutes, and then it disappeared. Last night was by far, the most amazing experience I have had so far, because it lasted so long. It seemed like 30 min as it was such an incredible thing to see but it was really a few minutes. I was stunned by what I saw.

Obviously something is going on off the Shore of Long Island involving these strange Orbs and the Atlantic Ocean. I will continue to report what is being told to me concerning these strange ongoing sightings of strange Orbs, lights and objects or crafts over Long Island’s South Shore. I have no idea at all what they are or who is responsible for them. I do know they are being seen.  I have to wonder why so many incredible events like this occur yet only a few people report or know who to report them to. I suggest to all those who contact me that they tell someone in an official position what they have witnessed. Of course most people want to protect their identity due to the social stigma attached to reporting these things. I understand this and agree to publish what they are seeing while protecting their privacy.

I do think however if you see something you need to call your local police, or even a non-emergency number of your local Firehouse just so someone official who is linked to what may be needed in case of an emergency knows what is being seen out there. If you have a local airport report what your saw to them. You do not have to give your name and certainly can figure out how to call so you cannot be located. I do think however it is important you call one of those places.

Lastly know that there are people who have had bad encounters with strange Orbs and you must always place safety first above all else. If you see a strange Orb, object or craft retreat to a place where you are not alone and secure. That is the most important thing to keep in mind. Remember the unknown is exactly that something we do not understand or know and could be dangerous or far more than you may be equipped to deal with.  Remember safety first.

The summer is coming to an end with fall directly ahead of us. Fall has always been a high time of UFO and strange events for Long Island. With such an active summer I can only imagine what the next few months will bring.