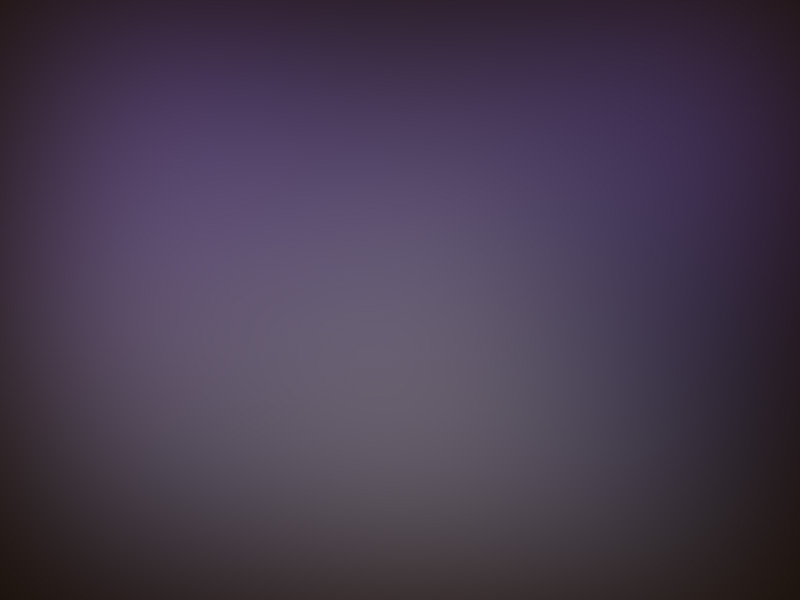 This seems to be the season of asteroids and close calls with space objects heading our way. I sure was happy to hear the huge one coming would be a near miss as it would have hit at being as big as it was it would have meant pure misery for us on earth.

I have lived on Long Island, New York for most of my life. I am thinking about relocating as the weather here has changed so drastically I do not feel that comfort of knowing what to anticipate next in my own home. For years we knew what to expect during the seasons of the year. We had wonderful springs followed by great summers that ended in a beautiful fall and cold but manageable winter. This has been the weather pattern on Long Island for my entire lifetime.

The first thing we noticed was that t we were losing our seasons. Winter would end abruptly spinning us in to a fast hot weather. The lovely slow warming of springtime was gone leaving us with air conditioners blasting weeks before they should and summer in full bloom weeks before it was due. The same quick change would occur by having the warm weather last way too long leaving our rose bushes and geraniums blooming until Christmas. Suddenly one day we would wake up to freezing cold temperatures and ridiculous amounts of snow. It was not the land or climate as we knew it and it gave us all an uncomfortable feeling of loss for what had always been to what now seemed to be our new normal.

During this change of climate our bushes, trees and wildlife started to become confused and would bloom twice once in the summer and again in the winter thinking spring was about to occur instead of heading in to winter which weakened or killed many plants and areas of our landscaping . Other bushes and trees would have lack luster seasons and come time to enter in to fall would simply brown out and fall dead and lifeless to the ground. The birds that would flock to move south instead would linger and fly in aimless groups swarming to go nowhere until they just gave up and returned to the trees and ponds as if the warm weather was here to stay.

Recently we had a strange cold whipping rain and wind storm with raging wind gusts of 60 mile an hour hitting our trees and crashing limbs to the ground. It sounded like another hurricane and lasted for hours. Sadly during this storm I could hear a flock of geese crying sadly to each other as they tried to group into a flock. The sad honking of the geese went on for hours. The storm raged so harshly that we could only make out the faint sound of the crying birds under the tormenting storm. I knew they could not fly in the hurricane force winds and also knew they were lost and confused and did not know what to do. It was sad to hear them trying to find their way through the storm. I do know many animals were found dead around the area that were tossed and throw about in this freak odd storm.

This year we were hit with the strangeness of Storm Sandy. I do not call Sandy a hurricane as I have lived through many hurricanes but have never lived through a storm like this storm and will continue to think of it as a destroyer of lives and property and a horrific natural disaster but do not think of it as a normal hurricane. I also tend to think this type of new storm will be our future and many more may be seen along the coast line areas of the Atlantic Ocean. This storm was followed back to back by a Nor Easter that also caused flooding and more damage to an already devastated area.

This winter was odd as it stayed warm right up to having flowers still blooming at Christmas. The holidays were followed by a terrible flu season that crippled much of my area leaving people sick for weeks at a time.

The odd rain and wind storm hit us that I described above which was directly followed by our recent huge blizzard that left more snow in one day than ever before. I am sure you too may also be seeing strange patterns like the ones we are experiencing in your neck of the woods.

It is natural to think that climate normally changes by natures hand across the world and that this new way of things is just the hand of nature re aligning for a new cycle of things here on earth. Long Island which was once an area of four distinct seasons may now only have two. Winter and summer may be back to back as our new normal. The trees, plants and foliage will adjust with many types dying away as we plant new ones better suited to the new climate. Of course I would image if this is the way of things the climate across the entire country will change with the south becoming more tropical and the north becoming more moderate. All of this surely is normal and natural on the part of mother earth.

What frightens me are the things I do not see as part of Mother Nature’s hand. The storms across my area seem unnatural and controlled. They are attacks of pure power destroying everything in their path while assaulting the population with strange sights and sounds as they ram into the land. The intensity of the new storms is far different from those of the past and act unlike any other storms we have weathered.

I have been writing for years questioning the reasons, since the late 1990’s, we have been sprayed with huge amounts of chemicals across the sky over Long Island until the sky becomes blanketed by thick white clouds of long streams of the odd substance they spray that remains overhead for hours. We have even witnessed dark trails of a black substance being sprayed across the skies during the night hours. There is no reason or logic to the spraying and no public demand for an explanation. It has been a concern of mine for many years. I have read many theories concerning what and why this is being done however at the end of the day nothing has been proven and no one seems to care.

We are living in wild times with once bright blue skies now turned a new dark blue /purple yet no one seems to notice, comment or care. It is a time of large asteroids hitting our planet or making a near miss while others streak across our sky. I recently read an article about swarming Vultures alarming a North Carolina town in unexplainable large numbers again without explanation or many people concerned. It is not my grandfather’s world any longer that is for sure!

I became extremely concerned about where I live when I started to find references to a HAARP machine being located on the end of Long Island. My family and I ventured out to the area where this monster of an invention is supposed to be located on the east end of Long Island. We could not find it to identify it with our own eyes but we did find a heavily wooded section of land where this machine is said to be located that we could not reach by roads and were not able to walk to via privately owned land around it. I cannot say it is there but I also cannot say it is not there.

I do not believe in incredible coincidences either. I do not think the odd storms or floods of chemical spraying going on in my area are insignificant or by coincidence. I understand I live on an island of strange happenings including long term sightings of UFO.s, the past home of Plum Island as well as Camp Hero and Brookhaven Lab. I would not be shocked to learn we also are now the home of an active HAARP machine.

I have spent the last half of 2012 being swamped with reports of large Orbs flying across the Long Island sky almost always on their way to the Atlantic Ocean coastline. It has been confusing and concerning.

I have lived on Long Island most of my life. My main home has always been located on this Island. That however is about to change. We no longer feel safe or secure living here full time and are in the process of moving. For the first time our primary residence will not be located on Long Island. We will maintain a small home base here but living on this Island full time now seems to be a risk I am not willing to take on a full time basis. There are too many mystery’s, too many unanswered questions and not enough interest for truth to keep me risking the lives of my family each and every day. Sadly until so many of the odd events and drastic changes have some solid explanations we do not feel comfortable living here on a full time basis.

I think many people may think I am insane or silly which is fine as I have always marched to my own drummer. I have lived my life by paying attention to my gut feelings and mine is telling me to move on. It may simply be Mother Nature making changes or something far more sinister. We just do not plan to sit here and wait for the final decision when feeling that could be a dangerous decision.

This is a time in history when many things will change that will never return to what they once were on massive levels. I just do not want to spend any more of my life living with things like Experimental Labs, secret military bases and now possible HAARP machines as close as they are to me here on Long Island. It is time for a different life style that is a bit less targeted in an area possibly a bit safer.

I think we are in store for some crazy times ahead . Who knows what 2013 will bring. I do know I intend to try it from another place far from the madness of the New York area.