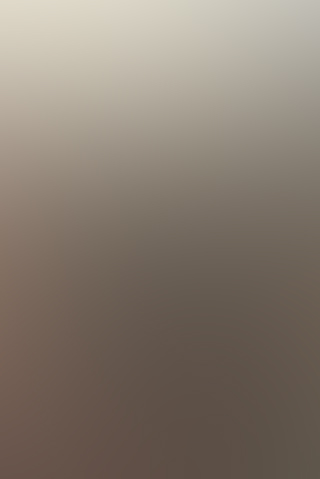 Publisher’s Note: I found this sighting report in my Google Alerts and thought to bring it to your attention because of the involvement of the Mutal UFO Network. Describes what MUFON describes as UFOs or UNKNOWNS. Dirk
By JESSIE STENSLAND
Whidbey News Times Assistant editor
An Oak Harbor couple watched an object they could not identify in the night sky above Puget Sound two weeks ago.
Isha Hendricks reported the very unusual object to the Mutual UFO Network, known as MUFON, becoming one of a growing list of Whidbey Island residents to describe unexplained lights in the sky.
Many of the sightings over the last 50 years are chronicled on the website www.ufostalker.com.
“There are things you can’t explain,” Hendricks said. “It makes the universe an interesting place to me.”
James Clarkson, the Washington state director of MUFON, said the sighting was not considered “a close encounter” because of its height in the sky.
“If it’s further than 500 feet away, it’s considered a light in the sky,” he said. “A high-altitude event could be any number of things.”
Still, he said Hendricks is very credible witness and the details were very interesting. He said the sighting was categorized simply as “unknown.”
Hendricks said she and her husband, James, were camping in a yurt at the Cliffside RV park on the Whidbey Island Naval Air Station on July 19. They sat outside on a bench swing that night, stargazing, when they noticed something unusual.
Hendricks said they both saw a white light similar in appearance to a star move across the sky from the southwest. She said it tracked like a satellite at first, but then make some impossible course changes.
“All of a sudden it made a horseshoe-shaped, 30-degree maneuver,” she said. “Then it dimmed and went dark.”
She said the object reappeared, hovered, then starting moving. It suddenly made another dramatic course change and left a flame trail before appearing to leave the atmosphere.
Hendricks said she leaped from the swing bench in surprise. Then she and her husband watched in stunned silence as the object reappeared.
She explained that the light changed directions again. Most surprising of all, she said, the object started to pulse brightly.
She said it was about half the brightness of the moon.
The light dimmed to nothing again, but reappeared about 10 seconds later and once again changed course and pulsed light.
Hendricks said the light disappeared and reappeared four times.
“That was a hoot,” she said, adding that her husband half-jokingly said it “must have been swamp gas.”
Hendricks said she’s completely convinced that the light was UFO, with all its implications. She said she’s very familiar with satellites and meteorites; her husband, a Navy man, known about aircraft. The light wasn’t any of those things, she said.
It was at least five miles up, she said.
“It fascinated me,” she added. “Completely fascinated me.”
Article continues here: http://www.whidbeynewstimes.com/news/218858541.html
Photo: Isha Hendricks stands at a Whidbey park where she and her husband saw an unidentified flying object in the sky.