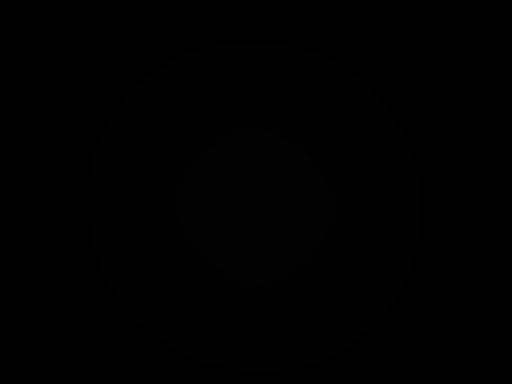 Publisher’s Note: I found this sighting report on the MUFON website and thought it was very interested because of the multiple sightings of triangular UFOs. The witnesses, who wishes to remain anonymous, witnessed large triangle UFO craft with multiple lights.  The detailed sighting report was very thorough and credible. Note these are some of the most latest MUFON sightings. Enjoy Dirk

According to the witness UFOs were seen on three different times, with the first in the early spring, the second two weeks ago and the last one was on Saturday, December 7, 2013.

The witness wrote, “I take out trash at about 11:30pm every night. The first instance occurred late last spring. I looked up, and saw an outline of an extremely large triangular object with six round white lights on the bottom, moving north with no sound at all. It wasnt moving fast. The second two were about two weeks apart in time, but were the same object. The first time I thought it was a very large piece of plastic rolling along with the wind. But I thought that was strange as it was moving at a high rate of speed. These were both very similar, and spotted both moving the same path from north to south.”

The witness added these comments concerning the 3 occurrances:

1. At home outside.
2. Looked up at sky, no cloud cover with all three, and first was almost directly overhead.
3. First object I have no idea. It was in a shape of a triangle, black with six round white lights. Second two, the first time I thought it was a very long rolled up piece of plastic, but it was moving faster than a jet would travel, which I thought was strange. The second time it was brighter, moving the same rate of speed in the same direction, and then just disappeared. There was no sound with any of these objects.
4. First object I saw was moving north, almost overhead, with six lights. Second two were moving south.
5. First object I became very numb, with chills going down my spine. The object was about 1000ft almost directly above me. I still get chills thinking about it because it was extremely large, about the size of a 757, with no sound at all. The second two I am still confused about.
6. All eventually disappeared.