UFODigest.com » Religion » Angels and Demons » MY ENGLAND: ANCIENT SPIRITS IN THE BRITISH LANDSCAPE 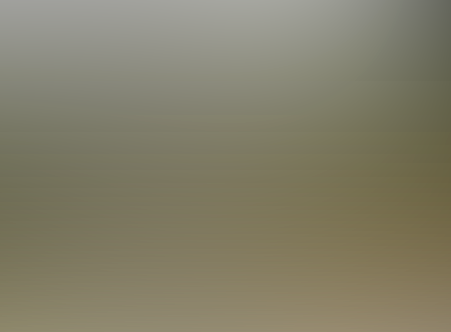 My England is a place of green fields and flowing rivers surrounded by hushed woodland glades. It is the natural sphere that transfers life into my spirit in a way that no ‘house of stone’, made by the hands of man, ever could.

Long before the arrival of self-righteous Church-based missionaries from the East this fair land had its own thriving Pagan spiritual Celtic culture, held in trust by fearless warriors who also knew the significance of engaging poetry and exquisite artwork. 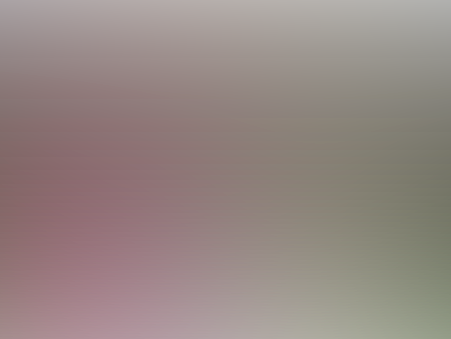 Of course, various tribal differences existed yet parallels were frequent in conduct, customs and beliefs within the social group structures in question.

The name of one deity for instance would be almost replicated from place to place but everyone still knew what god/goddess was being venerated.

For example, ‘Lugh’ was one heroic god who was named thus in Ireland. However, the Welsh knew him as ‘Lleu Llaw Gyffes’. The Gauls called him ‘Lugus’ but it is simple to see that the god is the ‘same ‘one and that his tales and traditions match each other from one region to the next. Towns and surnames also held the name of the deity at times, as they still do today.

Even later on when the Roman legions took authority local Celtic and Latin gods and goddesses of the land became amalgamated to the satisfaction of both Celt and Roman. Lugh, like other gods, was harmonised (not suppressed) with Roman deities who shared similar attributes.

In contrast the dogmatic Church fathers, who were fiercely intent on selling their Jesus Myth to the population, made demons out of the older beloved deities of nature. Christ was the only permitted godhead and disobedience to this devious mind – control subterfuge was punishable by allegations of blasphemy and potentially ultimate execution in the most heinous ways imaginable.

Nature itself was seen by the sex/nature – hating evangelists as something quite malevolent or at least uncomfortable (especially as it represented critical sexuality) to perceive. 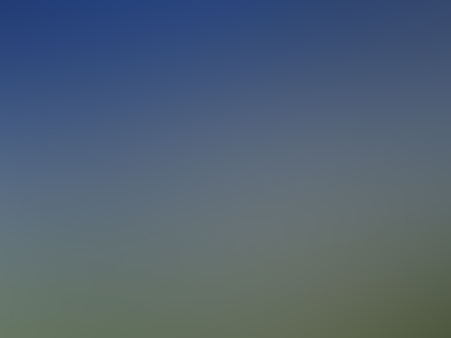 In pre-Christian times the land then was not lumbered with the intolerant, ‘One-god’ notions that were later spread like a creeping plague by the advocates of Church, Islam and the Jewish faith.  These bogus faith systems, that were wholly manmade and enforced with the sword, arrived much later!

The judicious Celt perceived that every field, rock and stream etc had its own guardian spirit and consequently treated them all with all due respect. To harm nature was tantamount to harming Mother Nature and all of her fellow spirits. 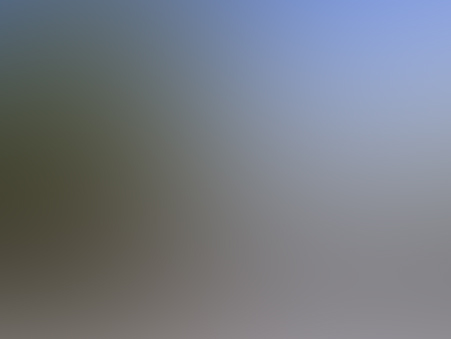 Alternatively, partially because of the unbalanced (patriarchal-biased) Church credo, the earthy world of nature was seen as being ‘Satan’s Kingdom’ whilst the heavens above were given to the dominion of the Christian god.

The Church did a great job of devaluing eons of previous spiritual respect for the natural realm. This single negative fact alone has come down to us today, subconsciously almost as a collective race memory, ensuring that nature is treated with total disrespect by many of the conformist  ‘flock’ who have been indoctrinated with the disparaging, One god (heaven above), ethos.

Today, this Church-inspired spiritual depreciation of the natural world exists in the shallow psyche of numerous people who regard nature is nothing more than a plaything to amuse their bored minds. 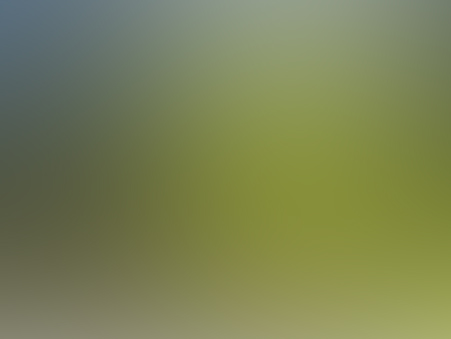 Drug addicted teenagers with no parental control sit in beautiful woodlands happily carving the vital bark with knives off ancient trees, seemingly unaware that their appalling action will eventually kill an entire mini ecosystem that gives life to mammal, bird and insect.

Mega rich commercial companies get away with massive pollution spills on an ongoing basis and when caught ‘wrist-slapping’ fines ensure they continue to contaminate at will.

Our wonderful and essential countryside bleeds and aches for a deeper understanding of spirit that countless people today have simply lost.

The land sincerely deserves better and silence from the ones who really care is now ‘not’ an option!