UFODigest.com » Aliens and UFOs » My Evidence Video of a UFO Crashing in Northern Louisiana ~ News 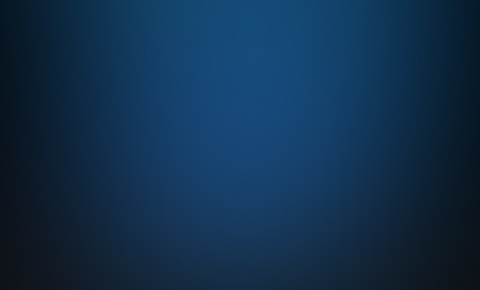 On October 15, 2012 at 10:30 p.m. CDT a UFO crashed in northern Louisiana. I was the first person to report this via youtube. Many witnesses reported seeing a UFO crash to earth at this time and then there was a huge explosion that shook houses. The U.S. military took over the investigation the morning after the crash.

The final news report was that a bunker exploded in the area of camp minden. But helicopter footage the morning after the crash shows an area where a UFO crashed and slide across the ground cutting into a train freight car.

I have been providing credible UFO-ALIEN evidence for many UFO reporting sites around the world going back to 2007. I post informative and true information about UFO’s and ALIENS from what I witness and also credible contact sources.

I wantto share what I know with you and your viewers here. Together we can find out the truth about what is kept secret from us! In the attached video I provide solid evidence of what occurred on the night of October 15, 2012 near Minden, Louisiana.