UFODigest.com » Paranormal » Conspiracies » Illuminati » MY SUMMER WITH TIME AWAY FROM THE COMMUNICATION GRID 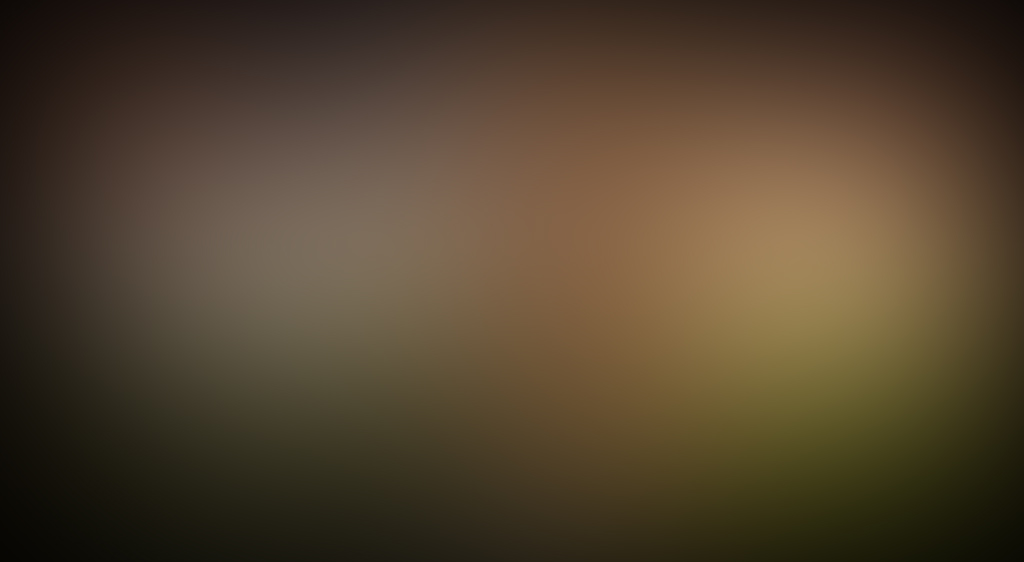 A BEAUTIFUL WHY TO LIVE

If you have a Facebook page you may have noticed along the massive movement of passing posts a silly thing asking if you would give up all your communication devices for three months for a million dollars. 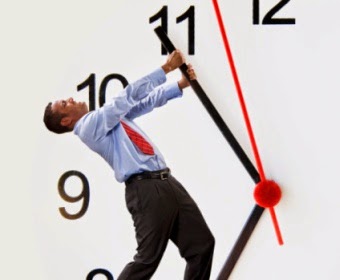 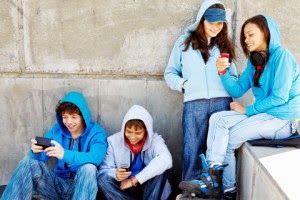 If you watch our addicted society you will become saddened at the lack of concern people now have for each other. If you are shopping they are screaming loudly right next to you in to their phones as they shove and push their way along the store. It seems owning a cell phone or smart phone seems to now give an arrogance to those who own them that they did not have before.  If you are in the middle of a conversation and a phone call comes in people will immediately interrupt you and take the call. Unless you’re a doctor on call I really think you can retrieve your lame call later and politely finish the conversation with the person standing directly in front of you.
I have been at parties where everyone sat around tables overlooking the ocean during a beautiful night and no one held a conversation as they were too busy flicking across the screens of their phones , checking for messages or doing whatever the hell it is they do however they did not talk to the people or enjoy the party.
This took place over and over which was sad as some of the people especially the younger ones I rarely see and would have liked to have known what was taking place in their life. I do think however unless it is a new selfie or tweet to some other dullard not much must be happening at all for a great deal of people!
Do you know that if you sit and watch the sky be it night of day you will without question see something you cannot explain?
Since we are now trained to look down all the time as well as what to think and how to dress, talk, what to watch on TV or movie to see we would not believe our own eyes most likely at this point unless the information came from some grid controlled device.
I watched the sky endlessly this summer and was able to catch four of five sightings of things I could not explain that were not man made due to the speed they were traveling or maneuvers they were making.
Do you know that the spraying across our skies is just incredible as well as the patterns and type of material they are spraying all over us weekly. Oh that is right you have not looked up all summer, not once. I keep forgetting you need to check your smart phone every few seconds. I guess that one big call from the White House or Hollywood is due in any minute for you.
Little kids. They sit and play with hand held games instead of running around playing. Young people on dates sit silently looking at their phones instead of at  each other. Society has lost its way and each and every one who is addicted to this controlling communication grid has given away their time and their free will not to mention losing out on the beauty, fun and humanity of enjoying the world and each other. Turn off your damn phones and turn on to one another before it is too late and you are all a bunch of rude socially incompetent robots. 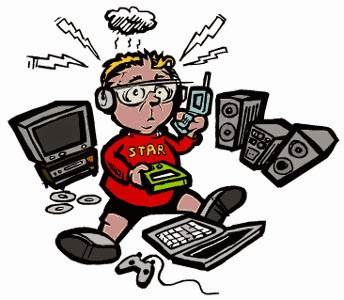 Now that I have gotten that off my chest I will leave you to decide if you truly are happy to live as an addicted tool of who or whatever controls the huge grid you have attached yourself to or if you may want to cut the cord and once again try being your own man or woman for a while. You will be amazed at how wonderful it is to have control of your time to live real life your way. Look it is great to use all this technology as tools to work and even keep up with the world and our special interests but it is not OK when it controls you and you are not in control of it!  That is the monster we all need to face and conquer or it will conquer you!
My next articles will be about my summer visits and conversations with the people who I referred to as Real Time Abductees as well as my talks with those who taught me a bit more about ghosts, angels and spirits around us all.
I had a great summer and know I will never return to my old ways as living away from the world. I may be slower at doing things but have vowed to only use my computer for a limited time each day during the day to write. It goes off and I will control my life, my time and use technology as a tool not a way of life. I learned a big lesson and I am grateful I listened to my own angels and took on this experiment which ended in giving me back a gift known as life.
Maybe you should try it , you may like it , and yes the sky is really that blue and yes those are stars up there at night oh and yes those things you walk around tolerating as they are in your way are actually nice people or family members and yes maybe you should have a conversation with one of them!
Now let me think about my next articles and the abductee conversations I took part in this summer and how to go about telling you what they think about this crazy world in which we live and who they think we live here with!
♥ Copyright © 2014 Chris Holly all Rights Reserved
Chris Holly’s Endless Journey with the Unknown- http://endlessjrny.blogspot.com/