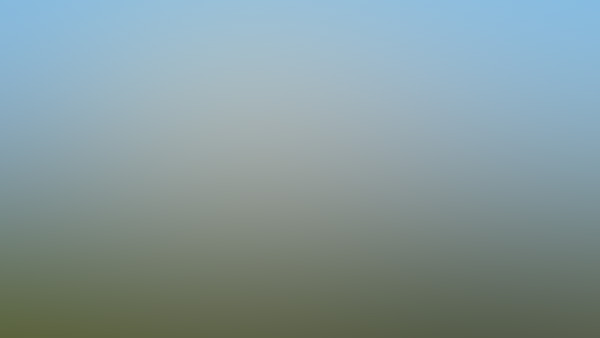 In the early hours of this morning (17 November 2012) I was startled as I looked to the east, out of a rear-view window of my Southport house. No lights were on in our rooms as I was retiring to bed at the time.

Three ultra bright pulsating white flashes suddenly illuminated the early morning sky over the area of the Lancashire mosslands in the direction of Ormskirk. The light was blinding and I instinctively flinched, fully expecting to hear the loud boom of some explosion.

There was however no noise whatsoever as these alarming flashes went off in a time frame that lasted no more than 2 seconds. There was also no traffic on the roads at the time. The sky was very cloudy with some rain about. It was approximately 2.00 am and the rest of the world appeared to be in bed.

My initial thought was that that lightening may have stuck a house or that an aircraft crash and subsequent explosion had occurred, yet the cloudbank remained strangely silent. The flashes appeared to radiate ‘upwards’ from the ground when they lit the sky. I also dismissed any notions of fireworks as these silent lights were something quite different and many times more radiant than the previous Bonfire Night displays, seen a few weeks back.

I also wondered if this phenomenon could have been yet more alleged space debris entering earth’s atmosphere, like we saw back in the previous spring and autumn equinoxes.

I welcome any additional witness reports on this strange sighting.