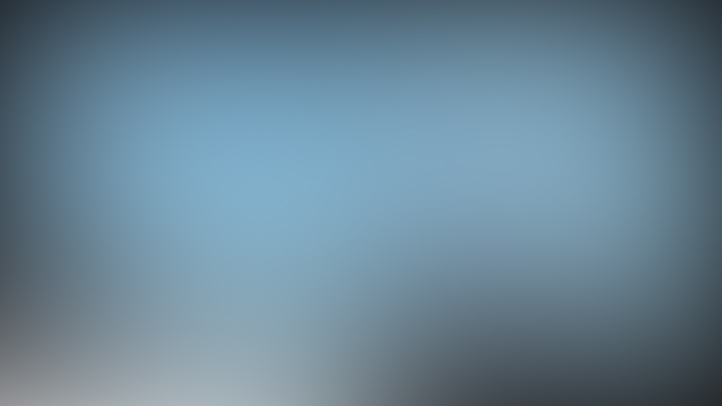 Publisher’s Note: I found this article in Google Alerts and it concerns a sighting in Bayport, New York, near Saville. where a bicyclist spotted a white UFO and managed to to take two photographs. The article was published online in the SayvilleBayport Patch by Michael Sorrentino.Enjoy Dirk
Bayport’s Marc Rubin was riding his bicycle when he saw a white ball falling from the sky over either Patchogue or Sayville Monday.
Click here to enlarge top photo.
“This thing I had absolutely no idea what it was,” Rubin said in a NBC New York report. “It had this little curlicue tail at the top and was coming straight down at a 90-degree angle.”
Rubin said that he called it an unidentified falling object, and took two photos.

At the same time, Suffolk County Police received 911 calls and reports of a possible downed plane in Shirley.

According to the report, police looked for a crash and found nothing. Police deputy chief Kevin Fallon told NBC New York that the department’s helicopter pilots believe that it was some type of model rocket or a flare.
Article continues here: http://sayville.patch.com/groups/police-and-fire/p/bayport-man-sees-unknown-object-seen-fall-near-sayville