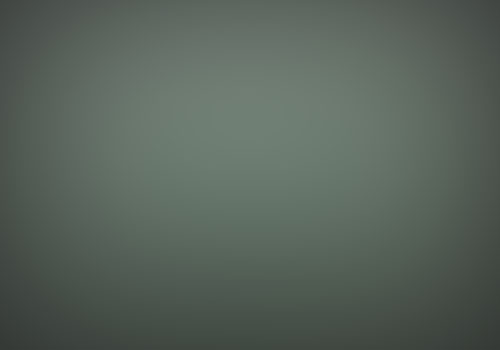 I found this email waiting for me today and thought it was worth asking if anyone else has seen or had an experience along the ocean coast like the one this couple had. I live along the shore and I have not seen anything like this but will start to ask around my community. If anyone knows what this creature may be please contact me  at my site  or through UFO Digest with the information.

Below find the email and report of the ocean creature spotted off the Atlantic Ocean coast of Long Island, New York. :

I saw your website while searching to see if there was anyone else out there that saw what my boyfriend and I saw at Long Beach located at  Long Beach ,Long Island ,New York last Wednesday July 17th.

On Wednesday my boyfriend and I went to the beach during the late afternoon as usual, around 3pm. We were debating about going in the water or not because of how sandy and salty you get at this beach.

This is when I saw out on the horizon an orange body with 3 dorsal fins come out of the water, like the hump of a back from a creature swimming along right there off shore. I was shocked at what I was seeing and told my boyfriend to look and watch with me to see if we could see it again so I would know that I wasn’t crazy or seeing something that was not there.

My boyfriend confirmed I wasn’t seeing things as he saw it too swimming across the horizon. It had 3 fins that stuck up out of the water and the back torso kept coming out the water. We watched it come up displaying its fins at least 5 times as it would come out of the water before it disappeared.

I have no clue what this may have been. I researched it on line but could not find anything about a 3 dorsal fin creature that would be found in the Atlantic  Ocean off of Long Beach.

We do know due to how far away we were from this creature that it has to be large, very large if my boyfriend and I were able to see it  perfectly from the SHORELINE.

What was interesting is that right after we saw this thing swimming and spotting its fins we noticed that the Coast Guard ships that had been anchored off shore since Sunday without changing their position started moving towards the direction of this sea creature. There were many helicopters flying over as well at all times of the day and night. They shine their spotlights on the beach at night the entire thing was very odd to us..

I was and still am shaken up by what we saw and very interested in finding out what it was we saw-or if anyone else saw it. It is amazing how no one pays attention on the beach as a few people around me saw me freaking out but didn’t care enough to look at what we were looking at or ask what was going on.  I just am really looking to get this story out there in hopes we can find out what it is we saw out there in the ocean.