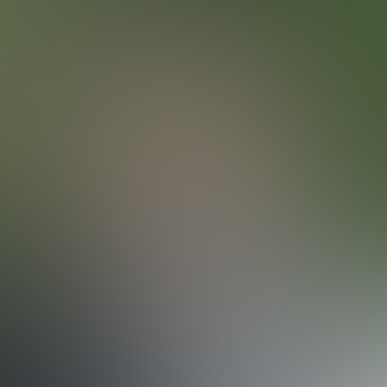 The following UFO report is one I believe that deserves further analysis.

UFO witness, Frank Blagden, kindly sent to me a series of photographs that were taken in the Orlando Florida area on March 25, 2007.

Frank stated that the weather was quite clear.

The pictures appear to show some sort of craft displaying lights of various colours.

Frank said that the undersides are quite visible on one “craft”.

He added: “I can’t explain this one except it ain’t from the neighbourhood.” 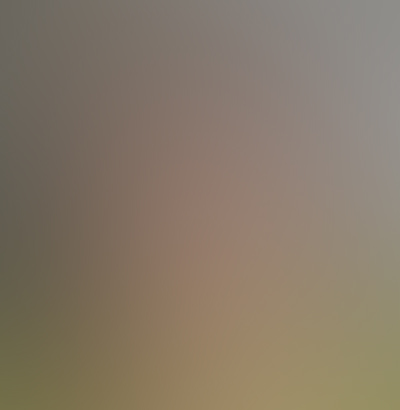 Above: Frank Blagden – “…it ain’t from the neighbourhood.”

I asked Frank for further details and he stated:

“Photos were taken on March 25, 2007 at about 9:00pm in Orlando by a good friend of mine. These were taken over Sand Lake Road close to a Lockheed Martin facility. My friend stated she saw something funny in the sky, got out of her car and saw these multi coloured lights playing across the sky. These were taken with a Nikon digital SLR She was travelling away from the tourist areas going into a more suburban area. Even with the light pollution this resolution came out. As I said earlier blow these up. Pat the detail is the best. My friend wants anonymity as well she had worked for Lockheed Martin as a temp employee for 10 years. The Lockheed Martin facility as far as she knew made missile propellant and had no skunk works. I know the area well I had worked close to it. It is about 1 mile from International dr. a tourist area in Orlando.”

“My friend was not sure as to what she took images of and emailed them to me. I had several UFO encounters myself and she knew from working for my wife I was serious about this and not a crackpot since I look for the logical before the unexplained comes into play. I have looked at these and I can’t find a hoax or any explanation myself. As I said I live in a very rural part of NW Pa. and have seen several black budget aircraft and always look for the explainable. These really blew me away.”

I pressed frank further after examining the images and he responded:

“My opinion is these are really fairly detailed images of extraterrestrial craft, pure and simple. If not then they are the best hoax my wife and I have believed were genuine for 2 yrs.” 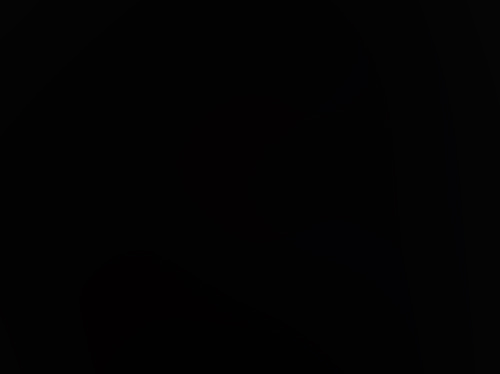 Above: two of the amazing series of UFO images (courtesy of Frank’s friend, who wishes to remain anonymous.)

Whatever the images display it is something remarkably out of the ordinary and possibly extraterrestrial in nature.

I believe that this issue needs further expert investigation, especially being so close to such a facility which designs, develops and builds advanced combat systems. Perhaps we have a connection here to the sighting above?

There has been an association between Lockheed and UFOs before.

I asked Frank for his opinion regarding the above persons etc – he stated:

“John Hutchinson and Boyd Bushman are very intelligent and are forward thinking. I mean these ideas and experiments are interesting. The one that strikes me was the one Boyd Bushman did with the crystal that only turns in a counter clockwise and if one attempts to make the crystal turn clockwise it actually returns as ever how many times you would attempt to turn, better word spin, it clockwise the same number of times you had spun it but counter clockwise. Have they back engineered from alien craft? In my opinion…yes. My dad worked for govt dept of defence contractors and he would always tell me; “Frank, we never made anything. We stole it.” I would always press him on who we stole these things such as fibre optics and would get this answer: ” I can’t tell you, we all signed papers”. As for Bob Lazar; I have been on the fence. My dad said he told the truth and the govt will discredit you and destroy you one way or another. From my own investigations I came to the following conclusions. Yes the US possessed crashed alien or inter-dimensional craft and different components were split up with different govt contractors. When there was either a military application discovered we could mimic we did it. If there was a commercial application like Velcro it was exploited for corporate gain. Are all the above telling us the truth or just more US govt distractions? I don’t know. Regarding Nuke engines, yeah – I am sure we are using them now. It would be a logical answer of why certain military aircraft sound or have no sound and can do some of the most remarkable things my wife and I have seen. I think I may have mentioned maybe sighting of the Aurora and how it performed. “

Frank refers here to the aircraft also credited as the SR-91 Aurora, the popular name for a hypothesised United States reconnaissance aeroplane, alleged to be capable of hypersonic flight.

“We concluded ourselves regarding the use of a nuke/electromagnetic engine combo. We had seen a military plane one day over our farm; altitude no more than 300 ft. It was silent. Came to a mid air stop. The fuselage cocked at a 45 degree angle. The wings were straight out. Moved back to form a wing similar to the f117a.The plane lifted itself level. Its engines that seemed to be under the fixed wing the others folded back to make a sound like a commercial jet prior to a takeoff roll. The plane remained motionless during this. The plane then began to move and climb on a 15 degree angle and broke the sound barrier within seconds. I’d have to say it was out of view within 10 seconds. Tell me what your opinion on this one, as for area 51; it’s not the only place that holds secrets. Logically no one would keep all their secrets in one place or alien craft. I base my opinion on the US govt starting emails in the 1960s and 1970s. I was at collage in the mid 70s and we had a computer lab that I used for getting info from the computer at my university. They were connected to the US govt with a fusion project. Emails for those who may not know do not go directly between you and me. They split up among different routes and come together on your PC. The US govt devised this during the cold war. So if a command was sent to a base to launch an attack and the point of origin was destroyed while sending the message; then at least part of the order or in theory of the day. The bulk of the message would go through.”

So, I asked Frank if he was a believer that UFOs exist in the sense that some may be extraterrestrial in nature? He answered:

“Yes they do exist. Is there a big cover up? Yes there is! Are 99% explainable? Yes. Hey, I live in an area where folks have claimed to see Bigfoot; even allegedly had an alien craft crash in the 1960s. I’ve always looked for a logical explanation. When there is none then it is unknown or unidentified, Are we being laid to about what our govt/CIA/FBI/NASA et al, know? Yes. All governments keep secrets, this is a way they keep control over their people.”

I have to agree with Frank over this latter point.

Governments can and do keep numerous secrets as a means to manipulate the masses under their control; secrets which later become known at times. History testifies to this fact.

Current data indicates that we are being clandestinely drip-feed information, or more accurately ‘misinformation’, by our respective governments regarding the UFO axis.

‘Men in Black’ may be movie fantasy, yet the concealed veracity of this global situation is something else altogether. We are only being told what we are supposed to know – nothing more!

And in Britain, where I dwell, we have also now lost the MoD’s UFO facility. Therefore, I repeat my ongoing clarion call for the regular media everywhere to take up the banner of UFO Research.

NB. Frank’s remarkable revelations ultimately found their way into the extensive pages of my last book, ‘UFO: The Search for Truth’, and I share them here with you for public greater appraisal.

Have you seen something inexplicable?